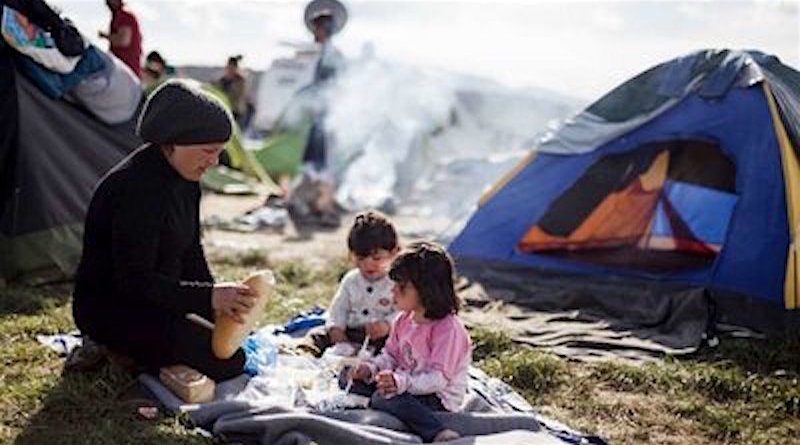 Violence at the Greece-Former Yugoslav Republic of Macedonia border near Eidomeni and the extensive scenes we have all seen of teargas in use are a matter of great worry to UNHCR. It should be too for all who are concerned with Europe’s response to the situation of refugees and migrants.

Time and again in recent months we have seen tension unfolding at various European borders, between security forces on the one hand and people fleeing war and in need of help on the other. People get hurt and property is damaged. Harm is done to perceptions of refugees and to Europe’s image alike. Everyone loses.

In recent days media and public attention has focused on how the EU-Turkey agreement is being implemented in the Aegean islands and in Turkey. We should not forget the many other refugees and migrants who continue to be affected by the situation, especially the nearly 46,000 on the Greek mainland who arrived before the agreement took effect. At Eidomeni, about 11,000 have been sleeping for many weeks now in the open in dismal conditions, fuelling hopelessness and despair.

UNHCR is ready to support the voluntary transfer of people to sites to be put in place by the Greek Government, including with the necessary services while registration and processing is taking place. This is urgent. In the meantime, in Eidomeni, UNHCR together with the Greek Government, Greek NGOs and other partners are providing food, medical support, help for persons with specific needs, and prevention and response to sexual and gender based violence.

A wider solution – namely to relocate those who may qualify for international protection to other European States – has been agreed for many months. It needs action.

Violence is wrong whatever the circumstances. UNHCR hopes Europe will take the necessary steps now, and we stand ready to help governments further in fulfilling their obligations to refugees. 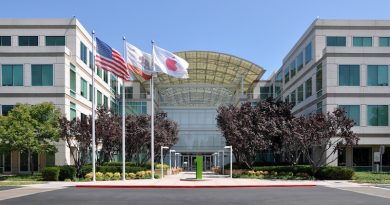 Ireland, Apple and the EU 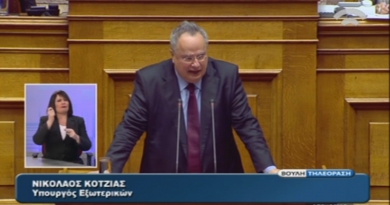