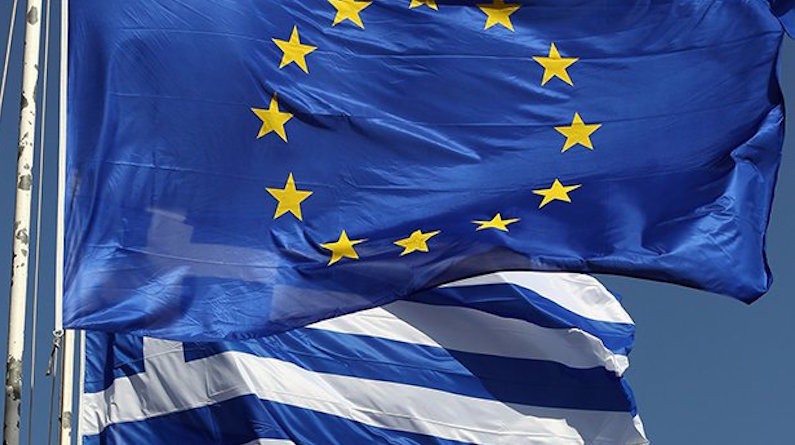 College Year in Athens / DIKEMES organise a panel discussion on “Greece and the EU: State of Play and Future Prospects” on Wednesday November 11, 2015 (7.00 pm) at DIKEMES Auditorium, 5 Plateia Stadiou (Kallimarmaro).

It has been six years since the outbreak of the Greek sovereign debt crisis, but the underlying economic problems remain largely unresolved. The tumultuous relationship between Greece and its Eurozone partners has entered a new phase of uncertainty since a new left-wing government was elected on an anti-austerity platform in January, promising a new political economy approach to resolving the crisis.

Yet, nine months later – after a near default and exit from the Eurozone – the SYRIZA government seems to have backtracked on all its anti-Memorandum rhetoric: Greece has returned to EU-designed austerity policies and structural reforms in exchange for a third bailout program.

Will this new bailout program, agreed between Greece and its European creditors, reverse the economic crisis or it will only perpetuate Greek and European economic hardship?

This CYA Panel Discussion will debate the political economy background of the crisis, its implications, and the future prospects for both Greece and the Eurozone.

Moderator: Ritsa Panagiotou, Professor of Political Economy at CYA and Senior Research Fellow at the Centre of Planning and Economic Research (KEPE). 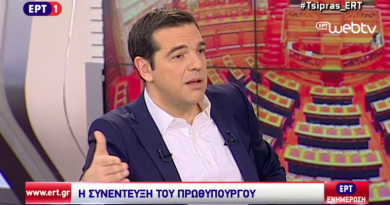 PM Tsipras: ‘The era of political instability is over’ 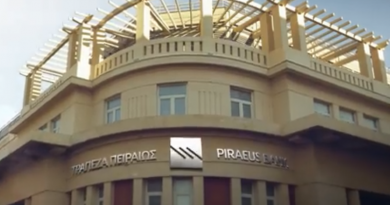 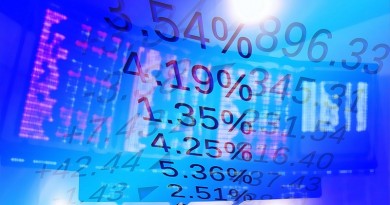