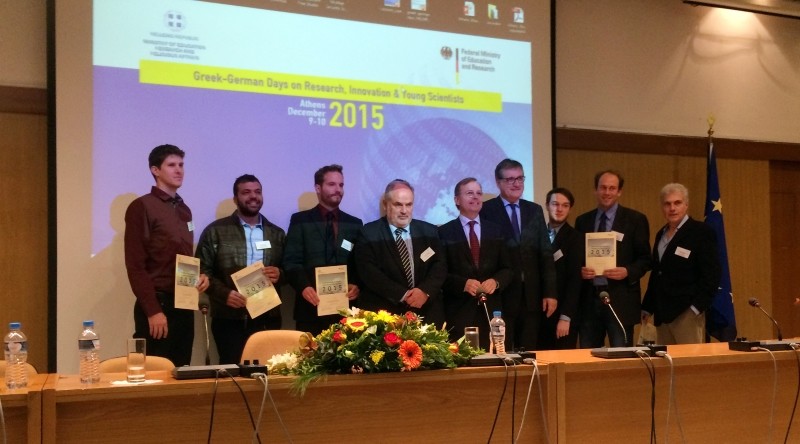 Professor Costas Fotakis, Greek Alternate Minister for Research & Innovation and Thomas Rachel, Parliamentary State Secretary to the German Federal Minister of Education and Research (BMBF), jointly launched the “Greek-German Days on Research, Innovation & Young Scientists” in Athens. The two day event (December 9 and 10) is attended by more 150 participants that wish to learn more on the “Greek – German Research and Development Programme”, which was  launched in March 2013.

Twenty three proposals were selected for funding on the basis of scientific excellence and the teams have been able to implement their projects over the last two years. Greece and Germany have made over 10 million euros available for this purpose. “With this initiative, we have taken an important step forward towards innovation and competitiveness in our two countries which will benefit both our countries substantially,” said Parliamentary State Secretary Thomas Rachel at the opening of the event in Athens.

The Greek-German R&D Programme is Germany’s only bilateral research programme in cooperation with another Member State of the European Union. Under this R&D Programme, the BMBF and the Greek General Secretariat for Research and Technology (GSRT) are co‑funding cooperation projects in the fields of health research, bioeconomy, energy, the humanities and social sciences, research for the digitization of people-centred services and for ICT application services as well as nanotechnology and photonics.

In the field of health research, for example, scientists at Eberhard Karls University Tübingen and St. Savvas Cancer Hospital in Athens are investigating immune signatures that can serve as biological tumour and blood markers. They intend to use this new method that can support and strengthen the body’s immune system to enhance the treatment of breast cancer. One project in the field of the social sciences looks into the socio-economic impact of the financial and economic crisis on selected German and Greek municipalities.

During the Greek-German Days on Research, Innovation & Young Scientists, Alternate Minister Fotakis and State Secretary Rachel awarded teams of young researchers with prizes for the best project presentations. The prizes will take them on a journey to visit top-level research institutions in Germany and Greece. Fotakis and his German colleague Rachel were impressed by the high quality of research cooperation and the high PR value of the teams’ presentations. “We are offering the young researchers opportunities to strengthen and broaden their cooperation also at European level,” Rachel said during the awards ceremony. 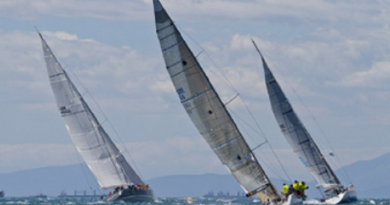 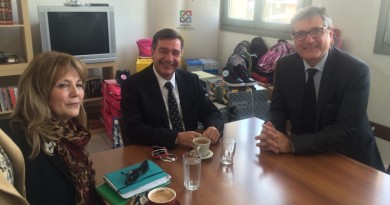 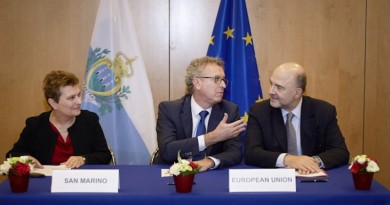