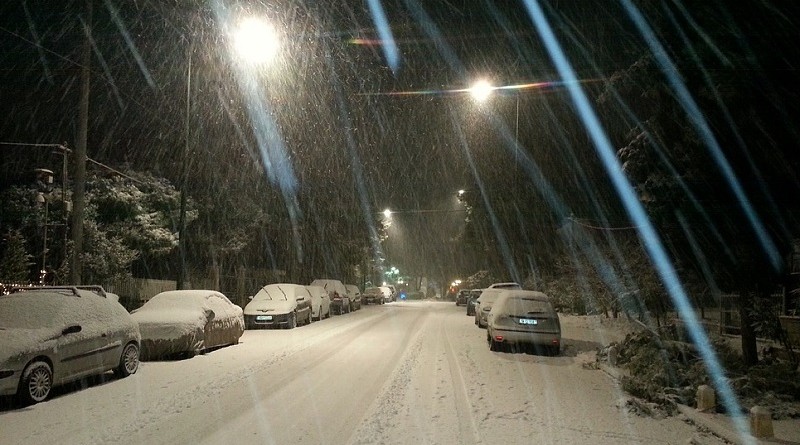 The Hellenic National Meteorological Service has issued a warning for extreme weather conditions on Tuesday night and until Friday, January 1st. The temperature is expected to drop by 12 degrees Celsius and snow will cover the mountainous areas of Thrace, Macedonia, Thessaly and the islands of the north-eastern Aegean. Winds will be south-eastern up to 8 Beaufort in the Aegean sea.

The City of Athens is undertaking special measures to facilitate the homeless and people in need. A shelter will open its doors on Wednesday morning on 45, Alexandrias street and Lenorman, as well as the Rouf Sports Facility on Pireos street. In case of emergency contact the City of Athens call center at 1595. 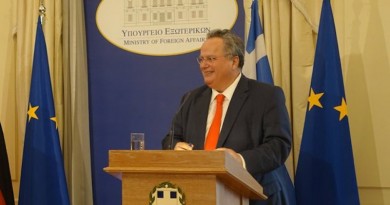 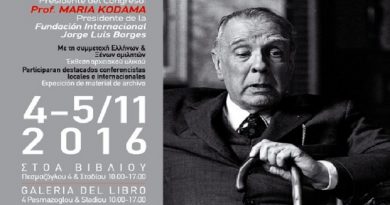 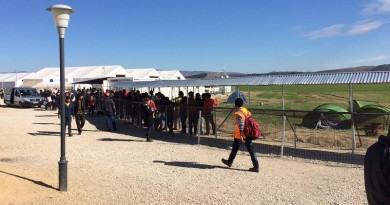