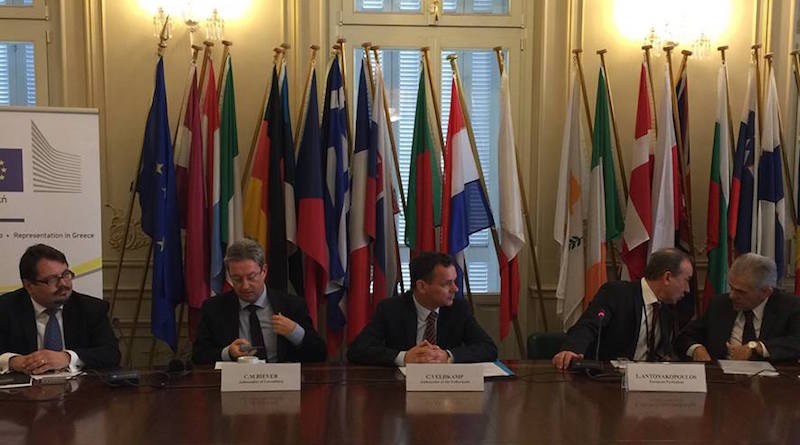 The Ambassador of the Netherlands in Greece, Caspar Veldkamp, presented the priorities of the Dutch EU Presidency.

Agriculture and rural development: CAP reform, organic food and support for farmers: Launching the debate on the post-2020 Common Agricultural Policy (CAP), with the aim of responding better to global climate and food security challenges, increasing the effectiveness of existing greening measures, simplifying current CAP rules and focusing on SMEs, will be at the core of the Dutch presidency. The presidency would strive to reach a political agreement on new organic production rules and on official veterinary and phytosanitary controls and wanted to make progress on the proposals concerning veterinary medicinal products and medicated feed.

Employment and social affairs: posting of workers, employees’ rights and social exclusion: Review the posting of workers directive, which should uphold the principles of the common labour market while also protecting workers’ rights; tackling the issue of “letterbox companies”, used to avoid paying taxes and social contributions.

Also, the Dutch presidency will encourage member states to share best practice and develop a comprehensive approach to reducing social exclusion, where programmes for housing, social protection and education should go hand in hand.

Industry, research and energy: energy labelling, research investment and energy union: Energy, industrial competitiveness and telecommunications are high on the Dutch presidency’s agenda. Presidency would pay special attention to energy labelling and to the package on security of gas supply and intergovernmental agreements that the Commission was to adopt in February. 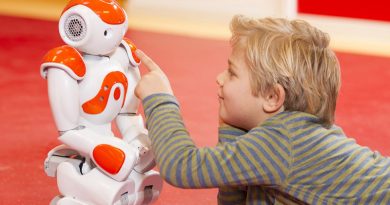 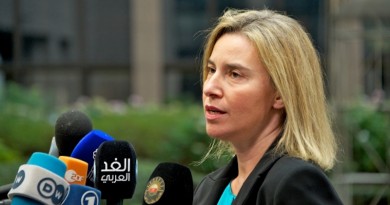 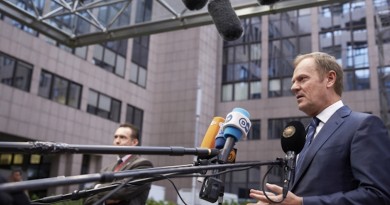