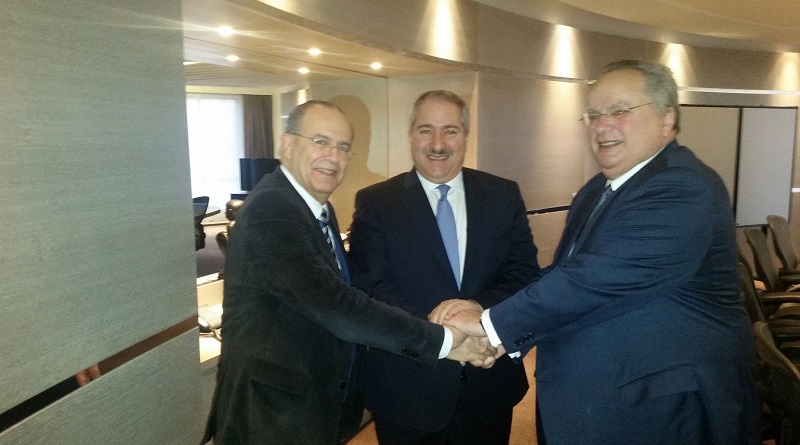 The first trilateral meeting of the Foreign Ministers of Greece, Cyprus and Jordan took place in Brussels on Monday,  on the sidelines of the meeting of the EU Foreign Affairs Council.

The three Ministers discussed a wide range of issues of international and regional interest, with emphasis on the refugee crisis, the escalation of terrorism and the situation in the wider Middle East, as well as developments in the energy sector.

They also looked at the prospects for a trilateral cooperation in many sectors, including economic and trade cooperation; combating terrorism; security and exchange of information; culture, education and technology and ways to support Jordan in its relations with the EU. Finally, they discussed the possibility of holding a trilateral meeting, headed by  the three countries’ leaders. 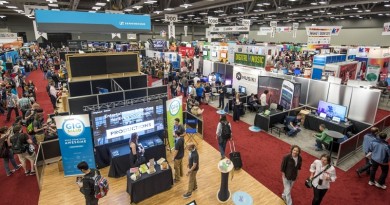 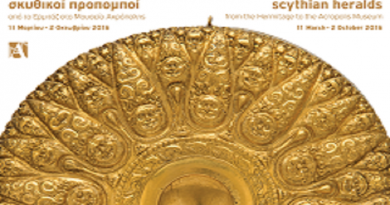 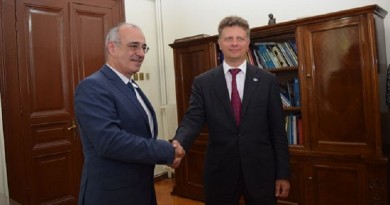