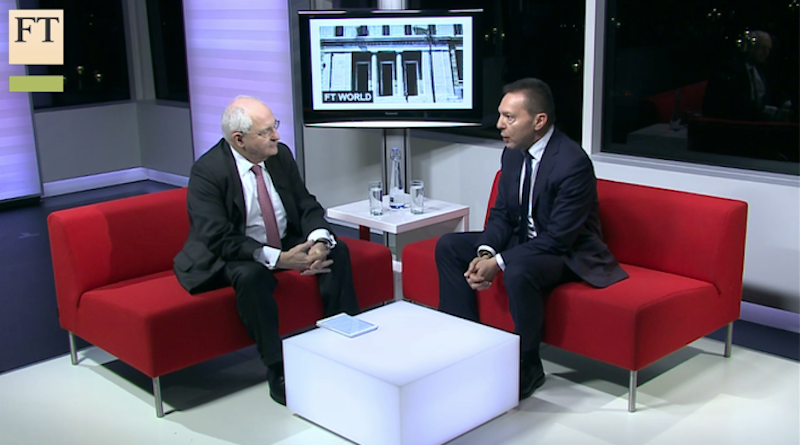 On the Greek economy: “I think the second semester was much better than expected. Probably we have ended with a zero growth rate… as you know final data are not in yet so it is anything between zero and minus something but it’s much smaller, it is a much better situation than the one we expected in June. I remind you we expected something between -2.5 % or even worse, and also the latest data, both hard and soft data, show some kind of recovery: industrial production, employment, confidence indicators, so all in all better than expected. Of course, this year 2016 we are going to have a negative carry-over from the last quarter of 2015, but overall and provided the review closes successfully, we might have positive growth in the last two quarters.”

On the refugee crisis: “Greece is in the frontline because we have thousands of kilometers of coastline, so it is very difficult to control the refugee wave. Now, the analysis we have done and we have presented abroad, is that from the refugee problem the benefits mainly go to the host countries and the costs mainly stay with the transit countries, so this is the situation, as far as the budget is concerned, I think for this year we have estimated something between 0.3% and 0.4% of GDP as a direct cost, but this is only the direct cost, the indirect is even higher… We definitely need help.”

On the banking sector: [T]he banks were not too much to blame for [the crisis]. Now we have completed the recapitalization plan. We have recapitalized not only the four systemic banks but also the less systemic ones, so we are in a much better position to tackle the situation of the NPLs, which is both a challenge and an opportunity. It’s a big number stemming mostly from the recession, not from bad management of banks.

On the programme review: Since last July there was a very substantial U-turn in [the] economic policy, so the Government now negotiates in the usual good spirit with our partners. The problem of course is difficult, but I have to say that since 2009 that the crisis started, we have completed more than ¾ of the necessary fiscal adjustment. So the remaining part, not small, not insignificant, but relatively small compared to the initial effort… So the most difficult part now of the program is the last bit of the social security reform.”

“I wouldn’t say that the others are difficult, because the others include structural reform, I don’t see any problem with structural reform. I would like to see for Greece less austerity, more investment, as we know the government owns a lot of land, so we can have real estate development based on state lands, of course that requires some changes in the use of land legislation, but in general I think we could have more investment, more privatization and less austerity. That in my view would be ideal, the ideal combination.”

On the partners’ support: “That remains to be seen, I think that the Troika, the Institutions, will now come back soon, I think the Government has sent the first bills to be monitored and, well, I hope that at the end of the day, sooner than later, we will have an agreement, because this is going to be a catalyst for a number of benign things to happen.”

On debt sustainability: “[F]irst of all […] there is a commitment by the Eurogroup, as early as November 2012, to have a debt restructuring, so it remains to be fulfilled. So, I think it is important both for substantial reasons and for symbolic reasons. Now, as you know, debt sustainability depends on a lot of parameters: primary surplus, GDP growth, interest rates, privatization revenue, so we have to discuss all these parameters with the IMF and the European partners.” 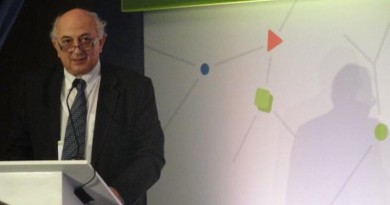 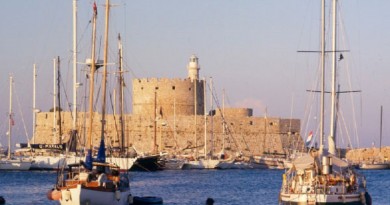 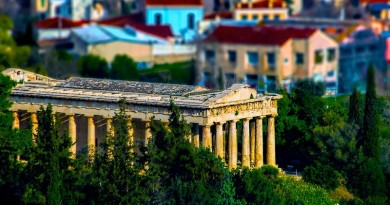