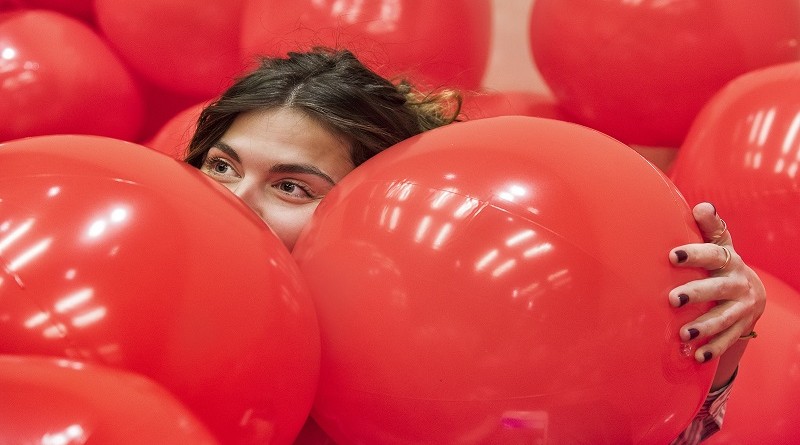 Having intervened from Hong Kong to Las Vegas in anything and everything that could be considered public space, the celebrated visual artist Candy Chang has arrived in Athens with three of her site-specific installations.

Born in Pittsburgh to Taiwanese parents and now a long-term resident of New Orleans, Candy Chang has different cultures in her DNA but just one obsession: intervening in public space. For her, it’s like setting up a hybrid board game designed for mass participation in the heart of the city. Thanks to this artistic modus vivendi in which art flirts with activism, Chang’s large-scale participatory installations both blur the boundaries between public and private and give passers-by the opportunity to spontaneously interact with and ask questions about her works. Ultimately, her installations provide the public with the means to reclaim the space around and within them.

In the words of Oprah Winfrey, the guru of American talk-shows: “Through a series of large-scale projects which combine installation art with activism, Chang has encouraged people to engage with public spaces and let their voice be heard”.

8 February – 6 March 2016 / Onassis Cultural Centre – Exhibition space
“School of the Future”
The classroom reinterpreted without teachers, books or pupils. Visitors find themselves in a space with a school desk at one end surrounded by thousands of big, red balloons. They are invited to write down a lesson life has taught them in a notebook on the desk. In so doing, the visitors become teachers and students at one and the same time: by taking part in a school of collective experience in which the shared encyclopaedia of knowledge consists of the lessons of their individual lives, they can teach but they can also learn.

May 2016 / Outside the OCC
“Before I die”
In 2011, Candy Chang started this installation as an experiment in an abandoned house in her New Orleans neighbourhood. She literally took over the building, painting its outer walls the colour of a blackboard and writing on them the phrase “Before I die, I want to…” over and over in white stencilled letters. Passers-by were invited to complete the phrase, writing their wishes on the walls in chalk.
Her best-known visual installation, “Before I Die”… combines art with social dialogue and urban regeneration. Today, over a thousand “Before I die” walls have been created in 70 plus countries including Kazakhstan, Iraq, Haiti, China, Ukraine, Portugal, Japan, Denmark, Argentina and South Africa.

May 2016 / At the OCC
“Confessions”
Anonymous, secret confessions written in a private booth on small wooden plaques are hung in public space to form a polyptych confessional. Individual confessions are brought together to form a unique installation which recalls a prayer wall and reminds us that we’re not alone. 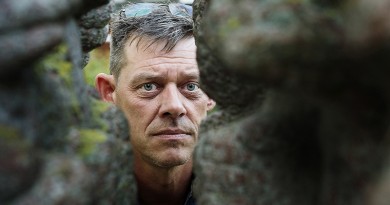 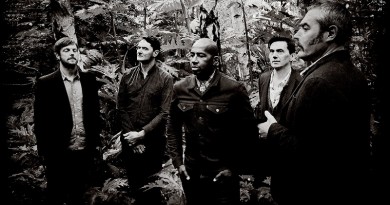 Tindersticks in concert at the Onassis Cultural Centre 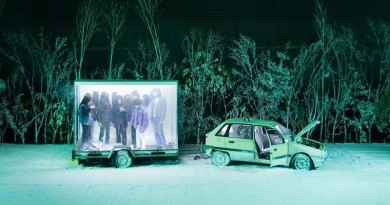 “The Karamazovs” by Konstantin Bogomolov