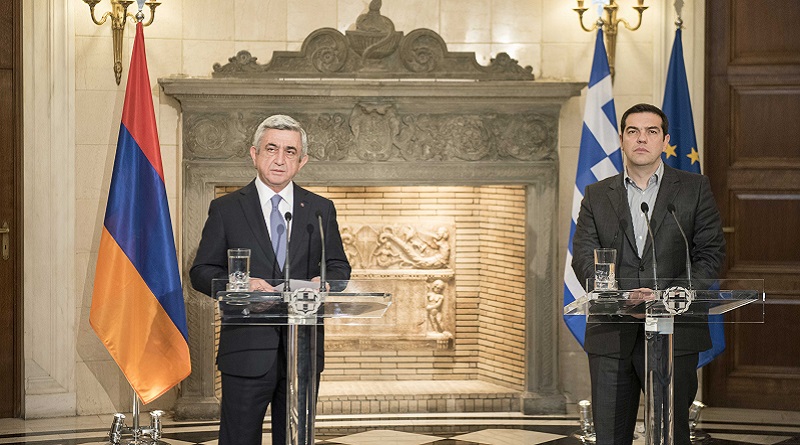 Armenian President Serzh Sargsyan on Tuesday laid a wreath at the monument dedicated to the victims of the Armenian Genocide located at the Nea Smyrni Square in Athens and accompanied by the representatives of the Armenian community, clergy and Armenian cadets, who receive military education in Greece, paid tribute to the memory of the victims.

Later, at the government building the President of Armenia had a meeting with the Prime Minister of Greece Alexis Tsipras. Serzh Sargsyan and Alexis Tsipras stressed the importance of deepening the mutually beneficial cooperation in a number of areas – trade and economy, agriculture, culture, education, health care, tourism and others, as well as the necessity to encourage investments and contacts between the representatives of business circles and with this regard highlighted the role of the intergovernmental commission.

Prime Minister Tsipras assessed as promising the development of the trilateral Iran-Greece-Armenia cooperation, considering warm and friendly relations between the Republic of Armenia and the Islamic Republic of Iran. He noted that his country has a good experience of such trilateral cooperation in the Greece-Cyprus-Israel and Greece-Cyprus-Egypt formats, which in his assessment, are functioning efficiently. The Prime Minister noted that Greece also sees opportunities in cooperation between the EU and EEU and would like to bring his participation to the process. On behalf of his country, the Prime Minister of Greece expressed readiness to support the development of the Armenia-EU relations, bringing to a successful conclusion negotiations on a new Armenia-EU legal document on cooperation.

Along with the discussions on the bilateral agenda items, the President of Armenia and Prime Minister of Greece exchanged views on current international problems, challenges, as well as regional developments. Presenting the position of his country regarding current international problems, Alexis Tsipras underscored that they must be solved through peaceful means, based on the norms of international law. He also underlined that Greece supports a peaceful resolution of the NK problem through negotiations in the framework of the OSCE Minsk Group and would like to see a peaceful, secure and stable development of the region. 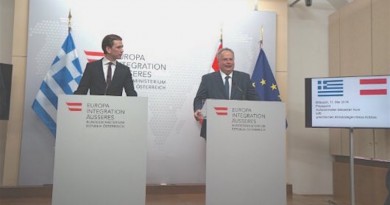 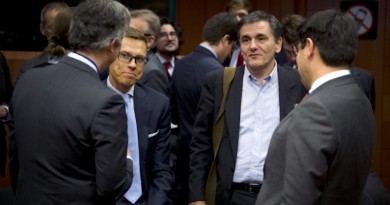 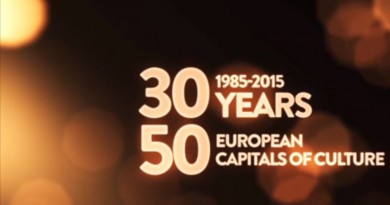