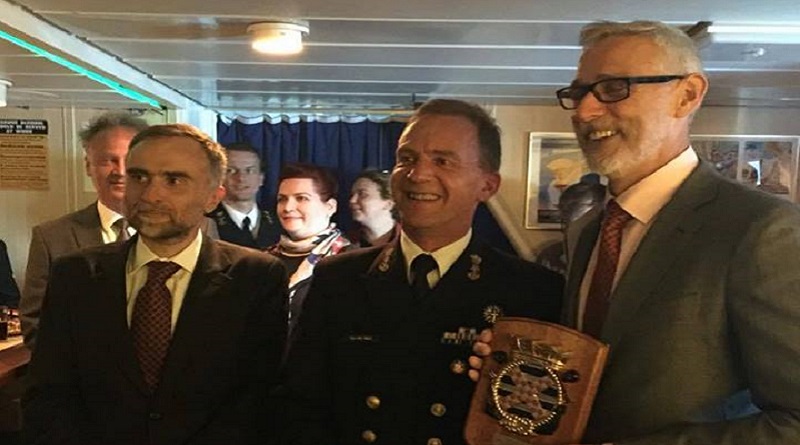 The HNLMS Van Amstel is named after Jan van Amstel, a famous Dutch commander from the 17th century. The ship was visiting the harbour for a short break before it will commence its participation in the NATO activity in the Aegean Sea. 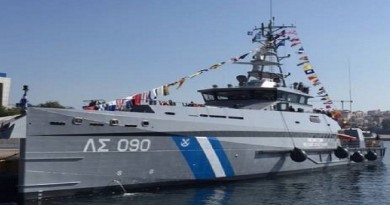 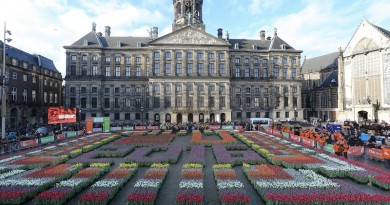 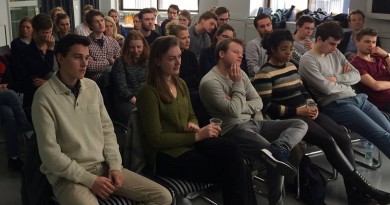