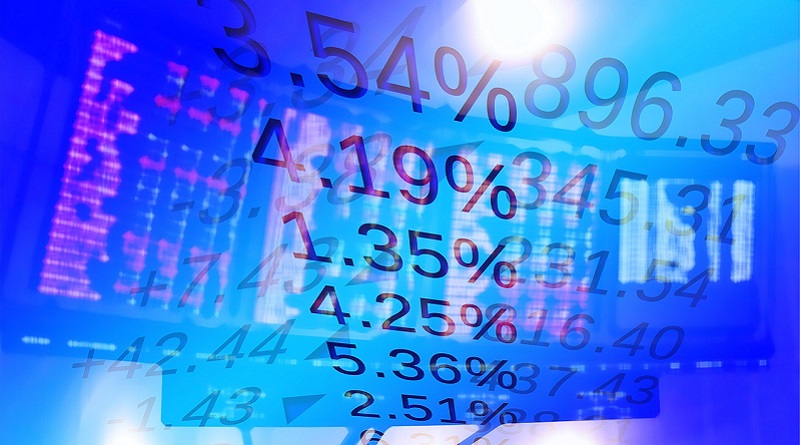 The aim of the conference is to inform Greek entepreneurs on the economic prospects of South Africa, the opportunities for investmens, commerce and trade.

The Ambassador of South Africa, His Excellency Marthinus Van Schalkwyk will address the conference as well as Vasilis Takas, Honorary General Consul of South Africa and vice president of the Greek – African Chamber and the Embassy’s Trade Officer Anthony Mavridis.

The event will take place on April 13th, at 18:00, at the premises of the Thessaloniki Chamber of Commerce and Industry on 29, Tsimiski street -Thessaloniki.
Admission is free. 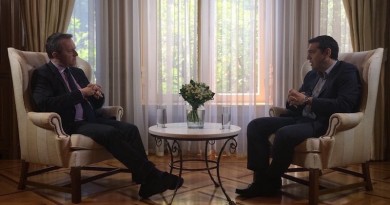 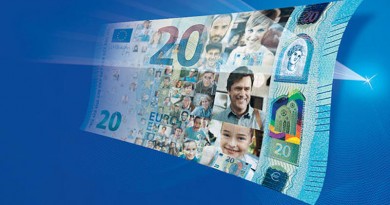