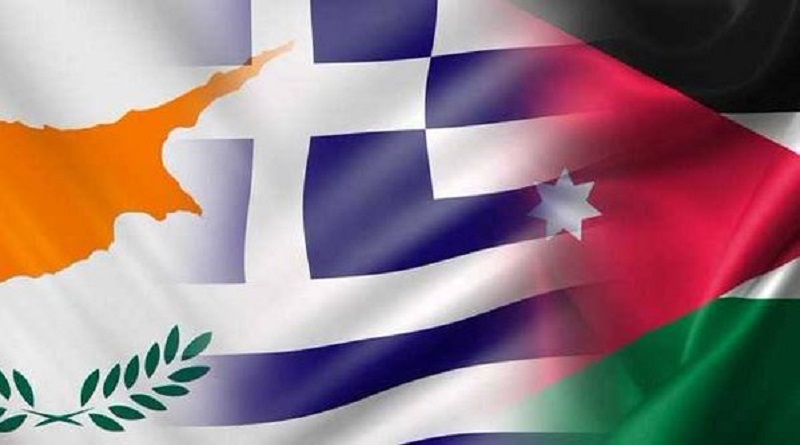 Following the meeting of the Foreign Ministers of Cyprus, Jordan and Greece in Brussels, on 18 January 2016, the 1st Trilateral Political Consultations at the level of the Secretaries General of the respective Ministries of Foreign Affairs were held in Nicosia on April 11th, 2016.

They also discussed ways of trilateral cooperation in multilateral fora and exchanged views on regional and international issues, especially on developments in the Eastern Mediterranean, the Middle East and the wider region. The discussions reflected the common will of the three countries to establish solid and continuous coordination and cooperation in all fields. They stressed that regional dialogue can serve the common goals of strengthening the relationship between Europe and the Middle East, and further promoting solidarity and mutual understanding. They emphasized the stabilizing role of the three countries in the region and highlighted their initiatives to promote tolerance and interfaith dialogue.

The Parties condemned all terrorist activities, expressed concern for the proliferation of terrorism, not only on a regional, but also on a global level and underlined the necessity of regional and international cooperation in confronting this threat. They also stressed the need to address the root causes of the region’s conflicts, in order to counter sectarianism, extremism and radicalism, which create a fertile ground for terrorist groups. They, also, underlined the importance of reaching political solutions to the problems of the region.

Regarding migration in the broader region of Eastern Mediterranean, they stressed the need for a holistic approach in identifying solutions to this complex and multifaceted issue, putting emphasis on the critical importance of (a) effectively combating the illegal networks of migrant smuggling, where the role and responsibility of the countries of the region are determining, (b) the active solidarity and cooperation of Europe in order that this challenge of primarily humanitarian character and of unprecedented magnitude for the region be adequately addressed. They also underlined the crucial role of Greece with regard to the reception and accommodation of the refugees in the country, something which was appreciated all the more for the humane way that the refugees are treated.
They agreed on the need for the E.U. to support Jordan politically and economically in order to increase its resilience with regard to the burdens and challenges related to the high numbers of refugees it is hosting on its territory. Jordan has been affected by a grave humanitarian situation with the presence of over 1.3 million Syrian refugees. They, also, reiterated their support to the on-going negotiation between Jordan and EU on the Jordan Compact, including the simplification of Rules of Origin for the Jordanian products exported to EU countries.

They also expressed appreciation for the efforts of His Majesty King Abdullah II Ibn Al-Hussein, in the context of the Hashemite custodianship and the special role of the Hashemite Kingdom of Jordan in the Holy Sites in Jerusalem.

Following a briefing by Permanent Secretary, Ambassador Zenon on the negotiating process under the United Nations auspices, aiming at a lasting and comprehensive settlement of the Cyprus problem, in accordance with the relevant UN Security Council Resolutions, the High Level Agreements and safeguarding the principles upon which the European Union is founded, the Parties reiterated their support to this process.
The Parties agreed to further promote Trilateral consultations and to expand their dialogue at all levels with the aim of promoting common interests and contributing to regional peace, stability, security and prosperity. It is expected that the next Trilateral meeting will take place at the level of Ministers of Foreign Affairs, at a time and place to be decided through diplomatic channels. 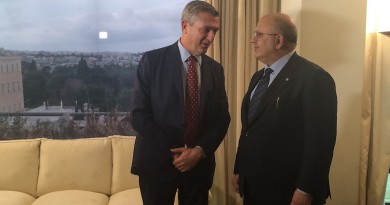 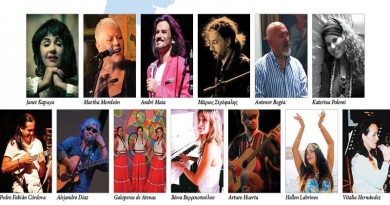 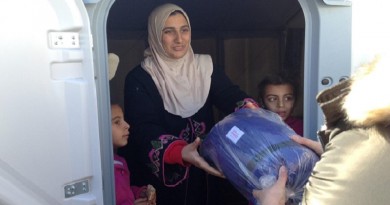