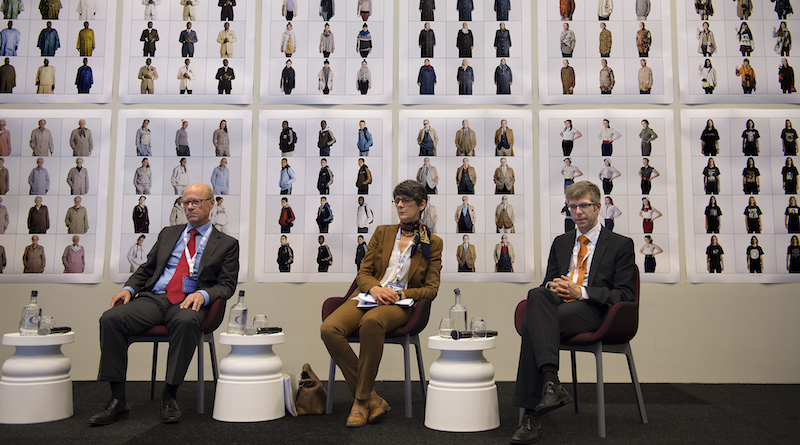 The Digital and Open Government conference was opened Friday by Ronald Plasterk, Minister of the Interior and Kingdom Relations. Plasterk was keen to stress that ‘digitisation is a tool that governments can use to provide the public with better services’.  He noted: ‘Digitisation offers unprecedented opportunities, especially in terms of the relationship between the government, citizens and businesses.’ However, the minister and other speakers at the Digital and Open Government conference were keen to stress that digital information must strike a balance between government interests and those of citizens.

Vice-President of the European Commission Andrus Ansip strongly urged the attendees to act on the recommendations given at the conference on increasing digitisation in their organisations and their private lives. Digitisation creates cost-savings, better democracies and more openness. It’s also better for the environment.

According to William D. Eggers from Deloitte Services, the main thing governments need, if they are become more digital, is courage. This means having the courage to try out new digital applications, hire different kinds of employees, take a new approach to projects and take risks. Eggers also emphasised the importance of agile working. Instead of launching ready-to-use products, why not release trial versions so that improvements can be made based on direct feedback? Interestingly, Eggers mentioned that the number one country in the world when it comes to digitisation is Estonia. That is because of the pioneering role its President Toomas Hedrik Ilves has played in the process.

There were three main topics on the conference’s agenda, namely the new relationship between governments and the public, better use of data, and confidence in digital government. 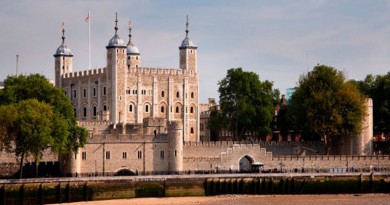 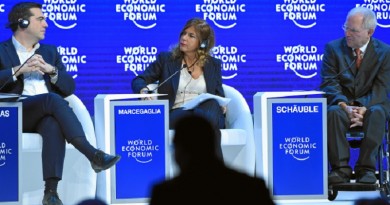 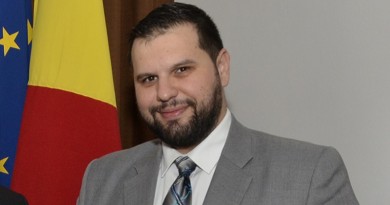 Minister-Delegate for Relations with Romanians Abroad, Dan Stoenescu: “Free movement within the EU should be a principle that all member states adhere to” [interview]