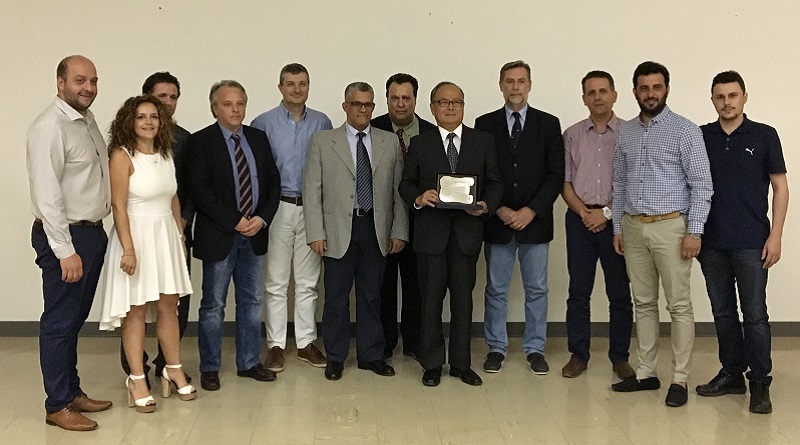 The Ambassador of Japan, His Excellency Masuo Nishibayashi, on June 23rd visited the premises of the University of Ioannina, where he was received by Dean Georgios Kapsalis.

Present at the event was Professor of Medicine, Nikolaos Sofikitis, who graduated from the Tottori University. 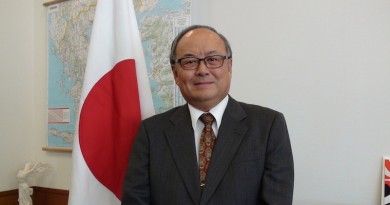 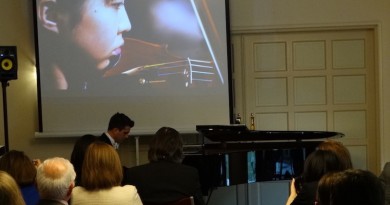 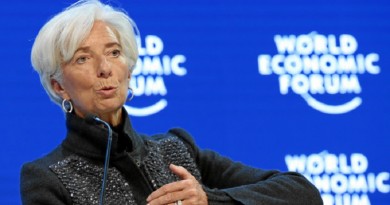