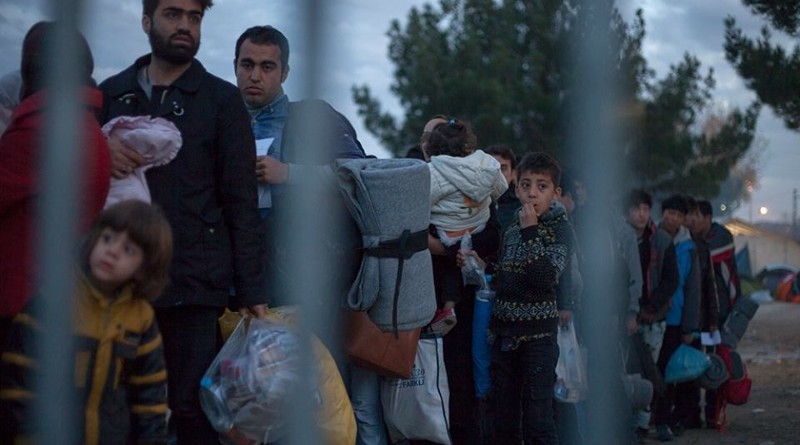 A large-scale exercise to pre-register asylum seekers on mainland Greece was launched on 8 June 2016 by the Greek Asylum Service with UNHCR’s support.  So far, more than 15,500 people residing in open temporary accommodation structures have received asylum seeker cards, valid for one year, allowing them to reside legally in Greece and have the right to access services, pending the full lodging of their asylum application.

The exercise will help to identify those eligible for family reunification or relocation to another EU country. It will also identify persons with specific needs so that they may be referred to the appropriate organizations and receive assistance and support.

The pre-registration exercise aims to address the need to access international protection by an estimated 49,000 people currently on mainland Greece. The process is open to those who entered Greece between 1 January 2015 and 20 March 2016.The exercise is supported financially by the European Commission (DG Home) and implemented with the help of UNHCR and the European Asylum Support Office (EASO). In addition, IOM provides information about their Assisted Voluntary Return programme.

UNHCR has supported the exercise with technical guidance on the design, planning and preparation, as well as the provision of material resources. UNHCR is also supporting the identification of people with specific needs and facilitates their access to assistance. Among the 15,500 people pre-registered to date, some 680 unaccompanied and separated children have been identified and referred to EKKA, the specialized government entity in charge of unaccompanied and separated children.

At the end of the exercise, those pre-registered will be given an appointment with the Asylum Service to lodge their asylum claim and formally access family reunification and relocation. Asylum-seekers will be notified of the date of their appointment by a text message (SMS). People with specific needs, including unaccompanied and separated children are being prioritized for appointments.

Following the pre-registration, expanded capacity will be needed to fully register, process asylum claims and follow up family reunification and relocation cases. UNHCR is ready to support the Greek authorities in this regard. Faster implementation and an increased number of places for relocation are needed as more people eligible for relocation are identified. As of 29 June 2016, only 1,970 asylum seekers had been relocated from Greece out of an agreed target of 66,400.

Resettlement for those who have family links outside the EU should be also explored.

The exercise is proceeding as planned, with processing capacity now increased to about 700 people per day. The pre-registration is expected to be completed by early-mid August. Pre-registration is ongoing in the Attica and Thessaloniki regions and will move to other parts of Greece in the following weeks. 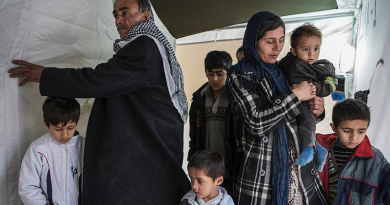 UNHCR statement on the situation in Turkey 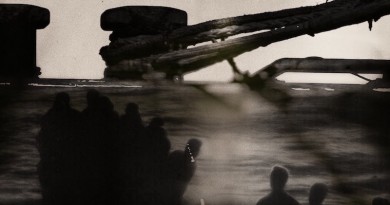 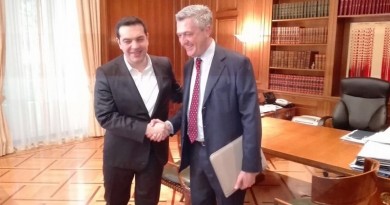