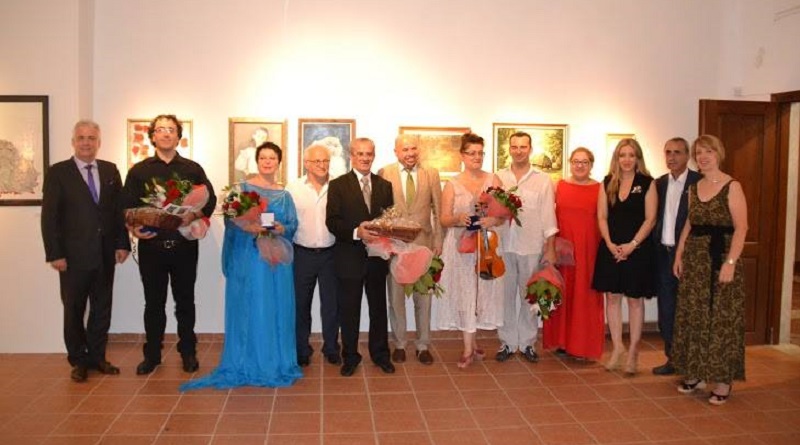 Romania is the honored country of the 45th Olympus Festival, which opened its doors on July 2nd and it will last untily August 28th.

The festival’s program was presented during an event hosted by the Prefecture of Pieria, in the presence of the Ambassador of Romania in Greece, H.E. Lucian Fătu, the Consul General of Romania in Thessaloniki, Martin-Ladislau Salamon, the Deputy Governor of Pieria, Mrs. Sofia Mavridou, and the Mayor of Dion, Athanasios Kalaitsis, as well as local officials and media representatives.

Numerous cultural events will be held during the festival, while Romania will have the opportunity to showcase its unique art and culture. An exhibition of 24 Romanian artists is currently underway at the Center of Mediterranean Mosaic of Dion.

Events will also take place at the Ancient Theatre of Dion, the Archaeological Park of Dion, the Byzantine church of Kontariotissa, the Outdoor theater in Litochoro, the amphitheater of the central park of Katerini, at the Platamonas Castle and other locations in the area of Pieria.

The participation of Romania is supported by the Embassy of Romania, the State Cultural Institute of Romania and the General Consulated of Romania in Thessaloniki. 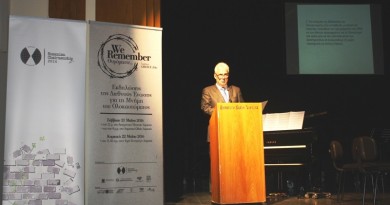 The Embassy of Romania participated at Holocaust remembrance events 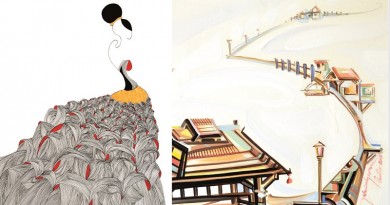 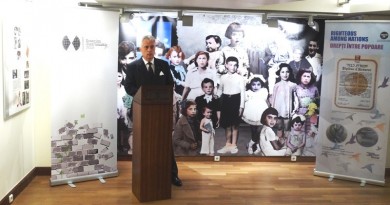 “Righterous among the Nations” exhibition at the Jewish Museum