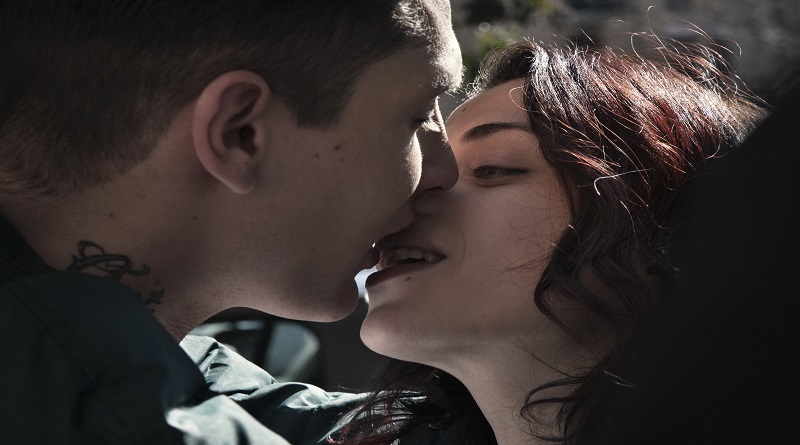 Italy has arguably been a leading force in European cinema, having introduced major filmmakers and masterpieces we all know and love. After a sudden step back in the early ‘90s, these last few years something seems to be stirring again in the country next door. New filmmakers step forward, festivals and distributors show greater interest in Italian productions, and the Italian cinema again seems ready to conquer the world.

The 22nd Athens International Film Festival presents some of the best Italian films of the year, worthy representatives of this new movement of change, as part of the section “Italian Film Days”. Three years after the dynamite that was “Human Capital”, Paolo Virzì follows two women on their way to freedom in “Like Crazy”. In “L’Attesa”, Pierro Messina captures the experience of mourning and transforms Juliette Binoche into a Mediterranean mother figure. A love affair is born in jail in Claudio Giovannesi’s “Fiore”. Two conjoined twins are asked to make a difficult decision in Edoardo De Angelis’ “Indivisibili”. Roberto Andò mixes mystery and metaphysics in “The Confessions” and in “Suburra” Stefano Sollima tells an exciting story of corruption in a Rome where it never stops raining.

Discover the new Italian cinema from September 21st to October 2nd at Danaos 1, Ideal and Pallas, and the screenings of the 22nd Athens International Film Festival.

The section “Italian Film Days” is realized in partnership with Strada Films and is supported by the Embassy of Italy in Athens, the Italian Cultural Institute of Athens and the Luke Cinecittà Institut. 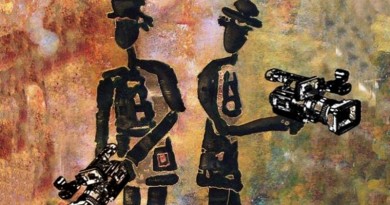 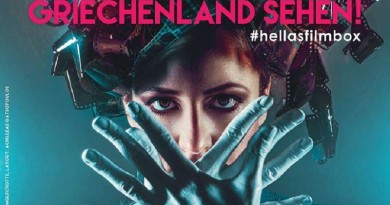 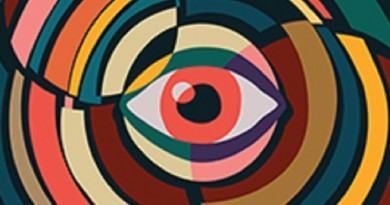 The French cinema at its best!