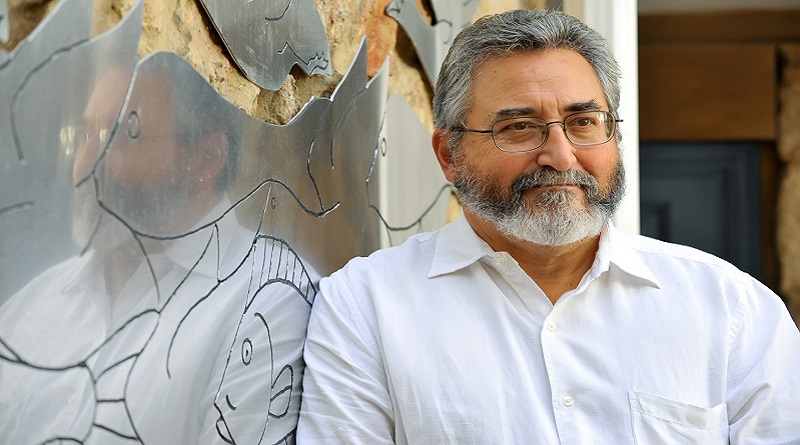 Meanwhile,  the  CMST  in  Beijing  will  host,  from October  2017  through  March  2018,  the  exhibition EUREKA.  Science,  Art  and  Technology  of  the  Ancient  Greeks,  organized  by  the  Museum  Herakleidon  in collaboration  with  the  Association  of  Ancient  Greek  Technology Studies  (AAGTS)  and  with  Mr.  Theodosis  P. Tasios,  professor  emeritus  of  the  National  Technical  University  of  Athens,  President  of  AAGTS,  as  scientific consultant. The exhibition Ancient Chinese Science and Technology will introduce to the Greek public for the first time some  of  the remarkable  technological achievements  of  the  Chinese  civilization,  which  is  one  of  the  most ancient.  These  achievements  cover  a  broad  scientific  spectrum,  from astronomy  and  navigation  to  weaving techniques, papermaking, printing, seismography, et al., and will be presented through the models of a variety of inventions. Moreover, visitors will have the unique opportunity to watch demonstrations of ancient Chinese weaving techniques, traditional methods of papermaking and printing, and others.

The exhibition EUREKA. Science, Art and Technology of the Ancient Greeks will present for the first time at the CMST in Beijing the most representative of the ancient Greek technological accomplishments in areas such as  shipbuilding,  mechanical  engineering,  communications,  building,  the  arts,  and  others,  through  original models  and  visual  materials.  Significant  among  the  exhibits  will  be  the  operational  reproduction  of  the Antikythera Mechanism, at triple the size of the original, made of plexiglass, bronze and aluminum, which will be constructed specifically for the Museum Herakleidon, in collaboration with the research team of the Aristotle University of Thessaloniki and the scientific counsel of professors Dr. Kyriakos Efstathios and Dr. John Seiradakis. Furthermore, the exhibition will include two reproductions of historical ancientGreek shipwrecks, courtesy of the Museum of Navigation and Marine Arts of the Aegean and the Municipality of Samos. The exchange of the two exhibitions aims to strengthen the ties between the two nations through the mutual discovery and showcasing of the important cultural heritage of each. It is under the auspices of the Ministry of Education, Research and Religion/Department of Research and Innovation, the Ministry of Foreign Affairs, the Ministry of Culture and Sports. and the Greek-Chinese Chamber.

Paul Firos, Founder of the Museum Herakleidon said: “Few  have  the  privilege  to  welcome  so  many  prominent  members  of  the  political,  cultural  and  media world of Athens under one roof.  The Herakleidon Museum,  and its entire staff, is honored to be a key supporter  of  the  celebration  of  the  Year  of  Friendship  between  the  People’s  Republic  of  China  and Greece. We are graced by your presence and we thank you for your active participation. There  are  many  aspects  one  can  evoke  in  a  celebration, however the  cultural  ties  are  always  the  first and  the  most  important  ones,  because we must  appreciate  each  other  before  we  conduct  any  other business.    And  we  do  appreciate  each  other  when  we  recognize  the  enormous  contribution  of  our civilizations.  Both  our  civilizations  have  defined  the  evolution  of  Humanity  in  their  respective  world.    The  Chinese civilization  influenced  the  entire  Asian  continent  and  the  Greek  civilization  defined  what  we  refer  to today as the Western civilization.” 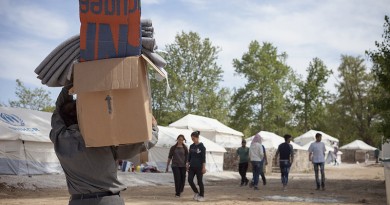 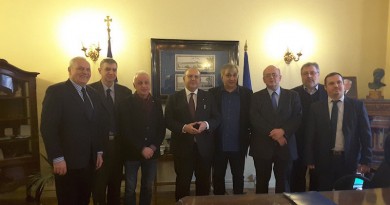 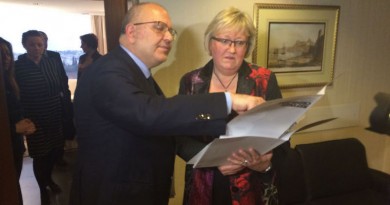