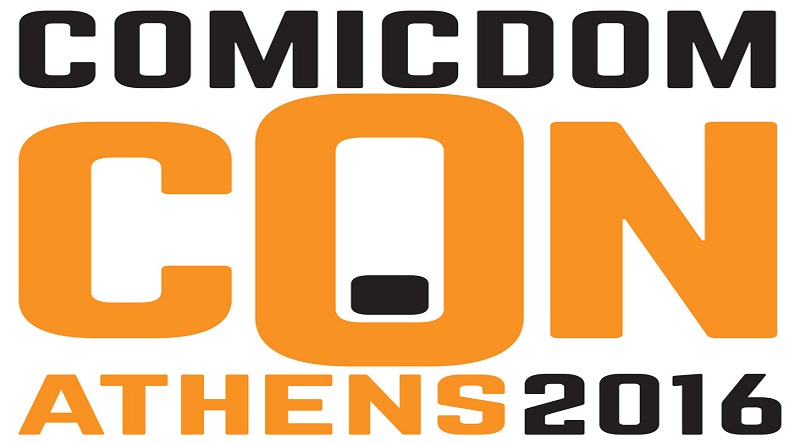 In 2016 Comicdom Con Athens transforms an entire neighborhood of Neapolis in central Athens into the largest comics’ celebration with happenings and events indoors as well as outdoors. This year the festival meets once again with comics fans at the Hellenic American Union and expands with two new venues; the Institut français de Grèce à Athènes and the Municipality of Athens Cultural Centre.

Comicdom Con Athens 2016 features also include comics exhibitions, film screenings, workshops for scriptwriting and illustrating, a bazaar of Greek comics shops and publishers, a children’s program, the ever more popular Comicdom Cosplay contest which is the national qualifying competition for European cosplay championship, EuroCosplay 2016 at the London MCM EXPO as well as exciting street events like a street party by RED FM producer Giorgos Apostolou.