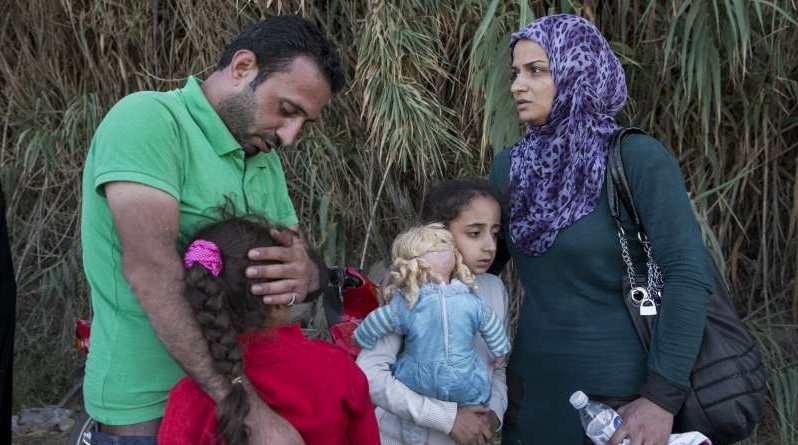 Almost 800,000 refugees have reached the shores of Greek islands near Turkey so far in 2015, according to UNHCR. Most are fleeing the conflict in Syria.

Educationally, they are the flower of their country: 86 per cent say they have secondary school or university education. Half of that group had studied at university. But they carry the wounds of war with them. One in five is still searching for a family member missing in Syria.

These are some of the results of a survey, released by UNHCR in Geneva. It draws on interviews carried out by UNHCR border protection teams in various locations in Greece along the Greek-Turkish border. In all 1,245 Syrians were interviewed between April and September 2015. The vast majority of those surveyed (78 per cent) were under 35.

The most frequently mentioned occupation of those questioned was student: 16 per cent of those questioned said they were studying before they fled. That was followed by: merchants – 9 per cent; carpenters, electricians, plumbers – 7 per cent; engineers, architects – 5 per cent; doctors or pharmacists – 4 per cent.

“This survey is the first in a series of assessments UNHCR is conducting to understand who these refugees are, where they come from, what they’ve been through,” said Diane Goodman, deputy head of UNHCR’s Europe bureau. “It is only when governments, UNHCR and partners have this information that we can truly meet the assistance and protection needs of these families”.

Of those questioned, some 58 per cent said their intention was to try to bring other family members later to their country of asylum.

As the conflict in Syria approaches the fifth anniversary of its outbreak most of those landing on European shores said they were hoping to obtain asylum in Germany. The next European country on the list was Sweden. The main reasons the interviewees gave were: family reunification, assistance for refugees, employment possibilities and educational opportunities.

“Syrians risk their lives and the lives of their children to try to make it to Europe in the search for educational and employment opportunities, for the chance to live in security and peace”, Goodman said. “And yet, there could be legal ways of coming to Europe – through family reunification, student or work visas, private sponsorship or more resettlement places – that would be safer, more regulated and infinitely more humane”.

The UNHCR survey is not representative of the whole Syrian refugee population arriving in Greece. The methodology was not a random sampling. But the analysis does give a good overall picture of the “profile” of Syrians arriving in Greece between April and September 2015.

PHOTO: © UNHCR/I.Prickett (Syrian refugee parents Afeesh and Rasha hug their daughters shortly after landing on the Island of Lesvos, Greece.) 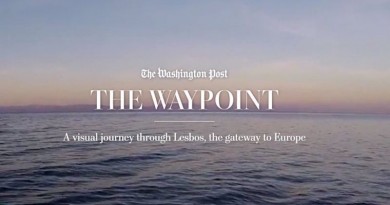 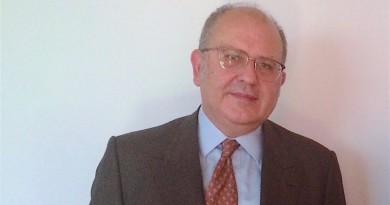 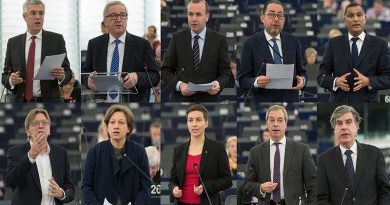