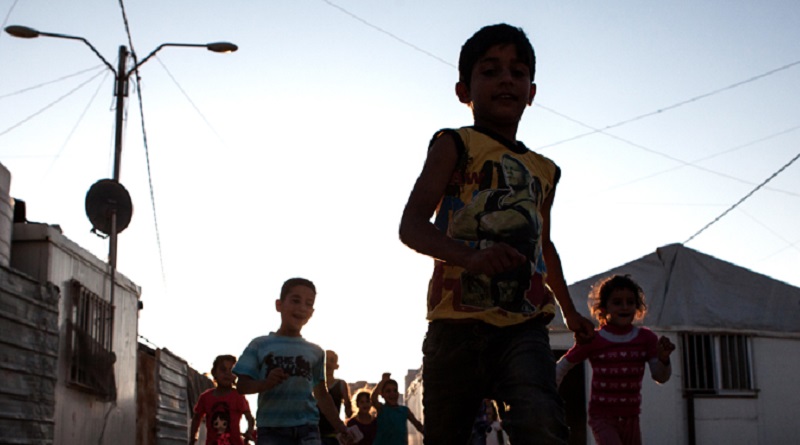 As Syria is currently confronted with the world’s biggest humanitarian crisis, the UK, Germany, Kuwait, Norway and the United Nations on February 4th  will co-host a conference on the Syria crisis in London.  The “Supporting Syria and the Region” conference will bring together world leaders from around the globe, to rise to the challenge of raising the money needed to help millions of people whose lives have been torn apart by the devastating civil war.

The UK, Germany, Kuwait, Norway, and the United Nations will co-host the conference in London on 4 February to raise significant new funding to meet the immediate and longer-term needs of those affected.

The 2016 UN inter-agency appeals for the Syria crisis are an estimated US$7.73 billion. An additional US$1.2 billion in funding is required by affected regional governments as part of national response plans. But raising billions in financial support alone will not provide a long-term solution to this protracted humanitarian disaster. The conference will also set itself ambitious goals on education and economic opportunities to transform the lives of refugees caught up in the Syrian crisis – and to support the countries hosting them.

The event will build on 3 previous conferences that have been generously hosted in Kuwait.

At the conference, leaders from countries around the world, non-governmental organisations (NGOs), the private sector and civil society will come together to: 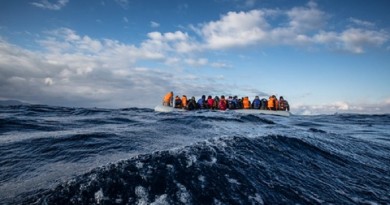 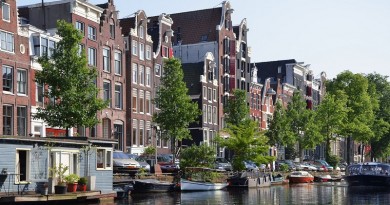 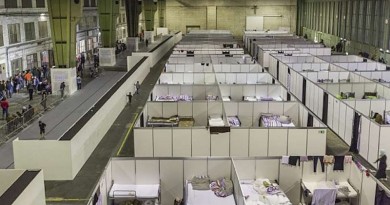