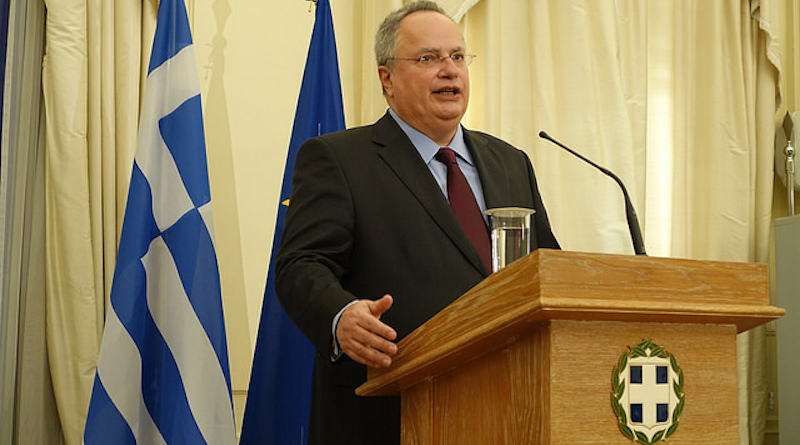 Foreign Minister Nikos Kotzias departs today [Feb-2] for Baku, where he will carry out an official visit at the invitation of his counterpart the Foreign Minister of Azerbaijan, Elmar Mammadyarov.

Kotzias will have a one-on-one meeting with Azeri Foreign Minister Mammadyarov, followed by expanded talks between the two countries’ delegation. Following the meetings, the two Ministers will hold a joint news conference.

On Wednesday, Kotzias will be received by the President of Azerbaijan, Ilham Aliyev, and Speaker of Parliament Ogtay Asadov, and he will meet with the Greek-Azeri parliamentary friendship group. Kotzias will also meet with the Energy Minister and Chairperson of the Greece-Azerbaijan Joint Interministerial Committee, Natig Aliyev.

Upon completion of his visit to Azerbaijan, Kotzias will travel to Amsterdam, where he will participate in the informal biannual ‘Gymnich’ meeting of EU member-state Foreign Ministers, which is taking place on Friday and Saturday, 5 and 6 February.

The first day of the meeting will focus on the EU Global Strategy on Foreign and Security Policy issues and the recent developments in Iran, particularly following the initiation of the implementation of the agreement on the Iranian nuclear programme.

On Saturday, 6 February, Kotzias will present to the Ministerial meeting – also to be attended by the Foreign Ministers of candidate countries for EU membership – the efforts being made by Greece to manage the mass refugee/migrant influxes.

Finally, on Sunday, 7 February, Kotzias will travel to Tehran, accompanying Prime Minister Alexis Tsipras on his official visit to Iran. 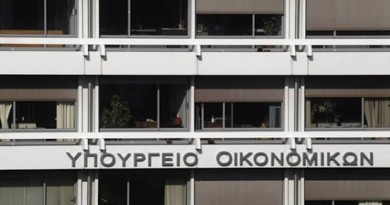 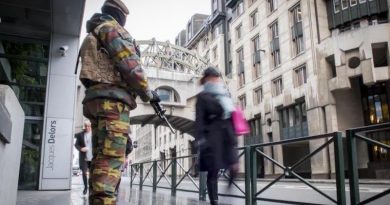 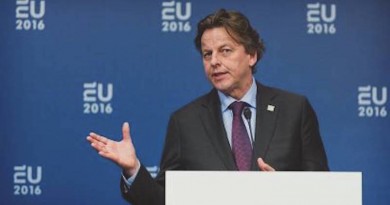