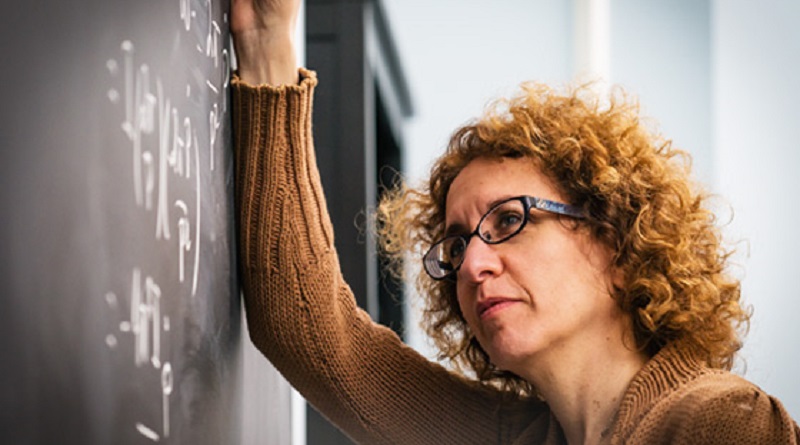 Dr. Victoria M. Kaspi professor at the Department of Physics – McGill University won the NSERC Herzberg Medal, given every year by the Natural Sciences and Engineering Research Council of Canada. Kaspi is one of the world’s leading experts on neutron stars, the ancient remnants of the most massive stars in the Milky Way.

The most massive stars end their lives as black holes. Less massive stars, however, leave behind celestial objects no bigger than the city of Montreal, yet so dense that just one teaspoon would weigh 100 million metric tonnes. Kaspi uses the largest and most powerful radio and X-ray telescopes in the world to study the physical behaviour of neutron stars, pulsars and magnetars. Her seminal research sheds light on how stars evolve, how they die and, ultimately, the very nature of matter under extreme conditions.

Kaspi’s research group has had major impacts in the field of astrophysics, including unique tests confirming Einstein’s long-held theory of general relativity and discovering the fastest rotating star. Her team’s 2002 landmark discovery of powerful X-ray bursts from an enigmatic class of star essentially doubled the number of known magnetars in our galaxy.