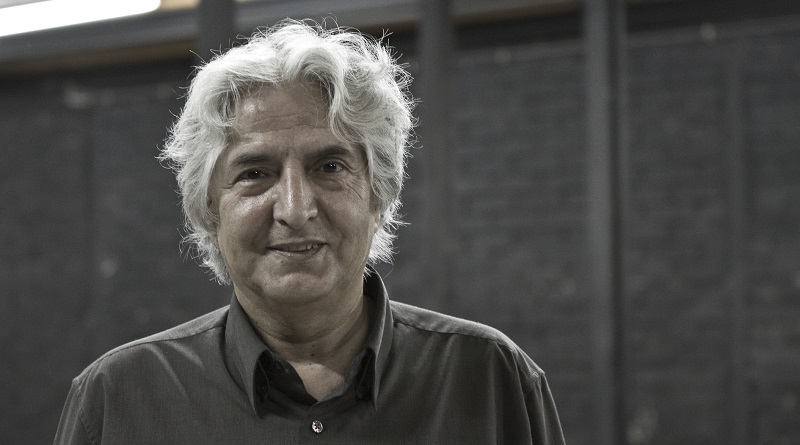 The 5th Ibero-American Theatre Festival is currently taking place at the Cervantes Institute in Athens (23, Mitropoleos street), until March 2nd.

The festival is dedicated to the contemporary Spanish theatre and it will include three theatrical plays, proposed by the National Drama Center of Spain (Centro Dramático Nacional). Theatre writers Denise Despeyroux, Eugenio Amaya and José Padilla will attend the festival. All plays will be directed and performed by Greek artists, in Greek. 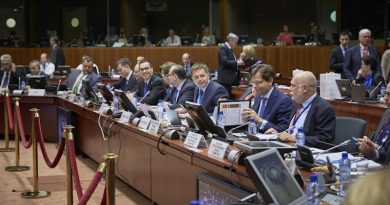 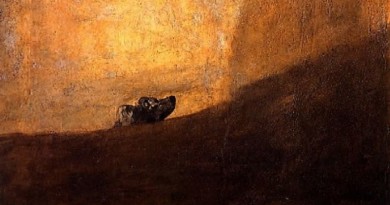 The 9th Poetry Recital in Athens 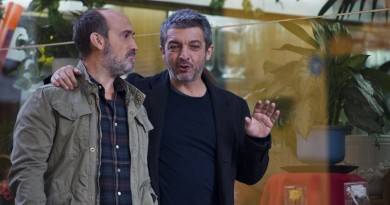