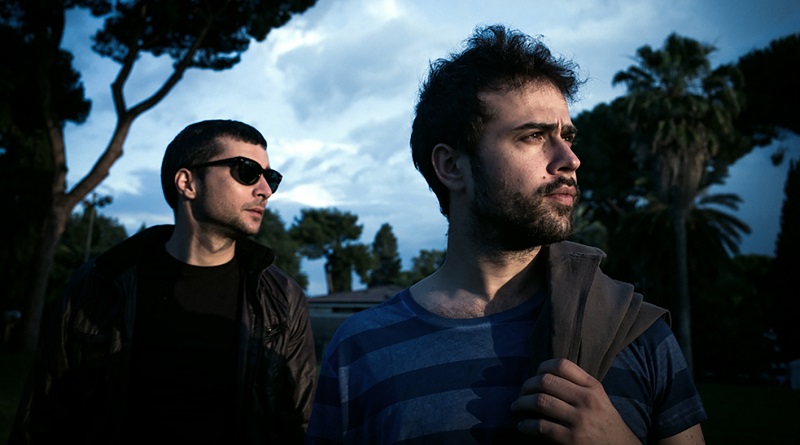 From an early age, Giovanni Guidi performed with the abilities of an experienced musician. Aged just three, his parents gave him a drum set and his first hands-on encounter with music in a home where jazz was rarely off the stereo. When Guidi saw a friend of his playing the piano, he decided that was the instrument for him. A little later, he would fall in love with jazz, which had been part of his everyday life since infancy.

Guidi forged a unique technique marked by a stirring narrative intensity very early on in his career. But over and beyond its powerful energy, his music is also bursting with ideas. Indeed, this may well be the perfect illustration of how new music is born out of the fertile clash between maturity and freshness which typifies his playing.

His career is just as impressive: in less than a decade, he has played at dozens of international festivals, won several important awards and recorded a number of albums. Two of these were with ECM and his mentor, the top Italian jazz trumpeter, Enrico Rava, who has called Guidi the “most interesting, authentic pianist on the Italian scene today”. His most recent album, This is the day, was released by the same company in March 2016.

At the OCC, he will be joined on stage by two stars of contemporary jazz: Gianluca Petrella and Louis Sclavis. His talented compatriot, Gianluca Petrella, is one of the finest trombonists in the world. The winner of international awards (including Best Rising Star), his work has met with enthusiastic reviews. For his part, the prolific French saxophonist and clarinettist, Louis Sclavis, has a career spanning four decades and over 120 CDs to his credit. He has been a known quantity with OCC audiences since his impressive appearance with the Atlas Trio in January 2014. 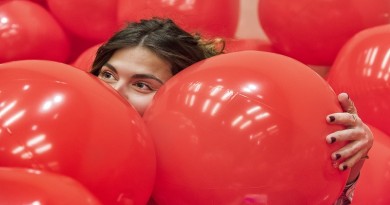 The urban experiments of Candy Chang 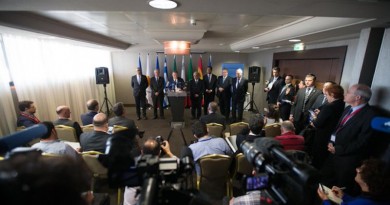 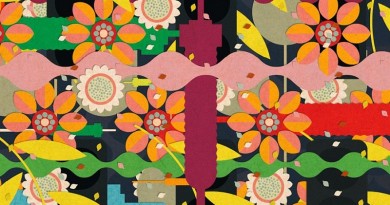