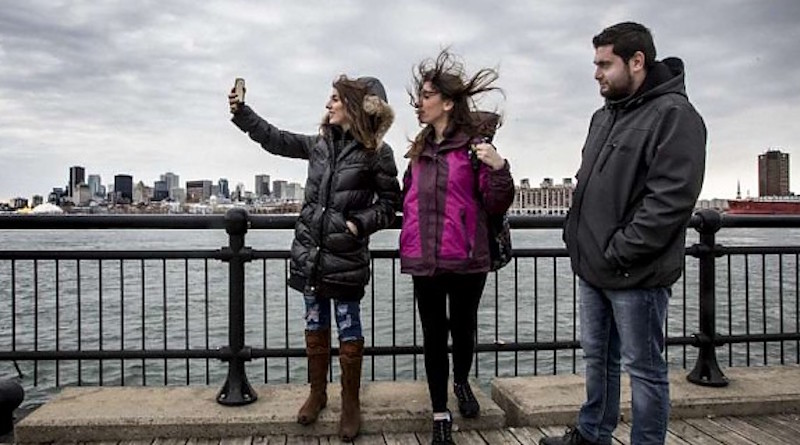 The 28-year-old is among 15 Syrian refugees starting their lives over with jobs at the Seatply Products Inc. factory in Montreal, Canada. Kevork has an affinity for such tasks. “In Aleppo, my father and I used to make truck parts,” he explains.

Kevork, his three sisters and brother-in-law reached Montreal via Lebanon in December, under a Canadian Government programme that has resettled more than 26,000 Syrian refugees in under six months.

Of Armenian descent, Kevork’s close-knit family were active members of Aleppo’s Christian Armenian community before war broke out five years ago. “We had work, a home, a business,” he recalls. “Everything was normal.”

That changed in July 2012, when a barrage of rockets and barrel bombs pounded the ancient city in north-west Syria. Then, on March 29, 2013, Kevork learned his father, Hovannes, had been kidnapped by a militia fighting against government forces.

“It was a catastrophe,” he says. “We felt that pain, as if he were already dead. That feeling that we would never see him again.” The family scrambled to pull together some money to pay a ransom, and Hovannes was safely returned 20 long days later.

Only after months of heavy fighting had reduced much of the city to rubble, the Eleyjians made the agonizing decision to flee Syria. “We didn’t have any other choice,” Kevork says. “The city was surrounded. We had no food.” Finally, last August, they packed whatever belongings they could carry and made a 12-hour bus journey to Beirut.

A perilous and informal sea crossing to Europe has claimed the lives of at least 4,200 refugees and migrants since the start of last year. Kevork and his family had contemplated the voyage, but fortunately were offered a safer path to a new life by the Canadian Government.

While most of the Syrians resettled to Canada are government-assisted, Kevork arrived under a private sponsorship programme, with the backing of a distant relative who now runs a successful restaurant in Montreal and the help of a local non-profit organization.

“I had to help them, I had to save them,” says Garo Shahinian, himself a refugee from Iraq, who has sponsored four Syrian families with the help of a local organization called Hay Doun. “If I didn’t sponsor them, who would?”

Set up in 2007, Hay Doun draws on the support of the local Armenian community. It has sponsored 45 Iraqi refugee families – including Shahinian’s – and 1,400 Syrian refugees. Through the organization, individual sponsors support refugees every step of the way during their first year in Canada, providing a place to live, furniture and other household items, as well as food, clothing and transportation.

Sponsors also help newcomers access health services, find work, enrol their children in school and settle into their new communities. For Hay Doun’s president, Nayiri Tavlian, it is about giving newcomers to Quebec a chance to start over and fulfil their potential.

“We need to see refugees not as burdens, but as people who will eventually add to our society,” says Tavlian, an ethnic Armenian who fled Lebanon some 40 years ago. “You do this because you really want to make a difference in the world.”

When Kevork and his sisters finally arrived in Montreal, the largest city in French-speaking Quebec, the warm welcome began moments after their flight touched down. “People at the airport all clapped when we arrived,” he recalls.

Less than four months later, he is already supporting himself and his twin sisters through his job at the factory, where he works an eight-hour shift each day. The family has an apartment, and his sisters, Lara and Houry, both 22, are studying French as they settle in.

“It was very important for me to find a job,” says Kevork. “I don’t want to be a burden on the government or anyone else.”

For that, Kevork has someone else to thank: Seatply’s owner, Levon Afeyan. In recent years, Afeyan – who is often greeted by his employees as “Monsieur Levon” as he walks the factory floor – has often hired newly arrived refugees. He now has 15 Syrians on the payroll. For them, learning French is the greatest challenge.

“It does require a bit of work in the beginning to get through to them,” says Afeyan, a Lebanese Canadian of Armenian descent who fled Lebanon’s civil war with his family in 1975. Still, he is convinced it makes good business sense to hire refugees: “In the long term, we get better employees,” he says emphatically. “Loyal employees. Hardworking people.”

While Kevork is learning the ropes, he gets a helping hand from his foreman, Vrej Baboian, who also came to Montreal as a refugee – in his case, fleeing violence in Iraq. It has been seven years, but Baboian remembers how disorienting those first few weeks can be. “Anybody who comes here like that, they have to start from zero,” he says. “It’s not easy.”

But the kindness and generosity he has experienced since arriving in Montreal have helped Kevork tremendously. While it has not all been easy, he remains hopeful and optimistic that his mother and father will be able to follow him to Canada in coming months, thanks to the ongoing government resettlement programme.

As a sign of that optimism, Kevork has already prepared his parents’ bedroom in the apartment he shares on a quiet suburban street with his twin sisters. Inside, the bed’s off-white linens are neatly tucked, its two pillows lying flat side by side, awaiting their arrival.

“Everything is ready,” he says. “Everybody wants a safe and happy life. That’s all I wish for my family, too.” 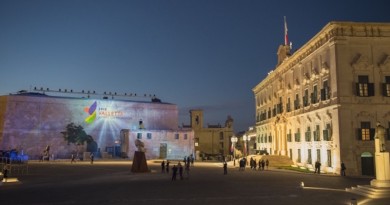 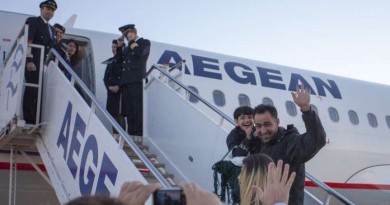 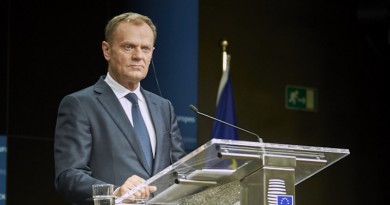