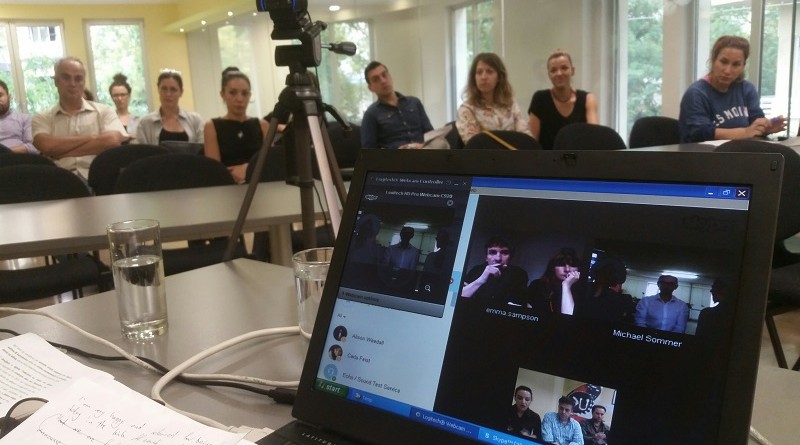 Three countries, Greece, Germany and the UK participated in a project on migration, entitled “Phone Home”. It is a collaborative European theatre project, which aims to establish the model for a new form of creative co-operation and cultural exchange by bringing together community-based theatre work, new forms of international interaction and innovative audience participation.

Inspired by real-life immigrant and refugee stories, the creators of Phone Home aim to mold a very current and controversial subject of the international agenda into a unique theatrical experience, while at the same time commenting on the way the situation is being handled by Europe today. Phone Home creators have initiated a series of theatre workshops in all three participating countries (Greece, Germany, U.K.), since November 2015, in collaboration with local migrant communities, non-governmental organizations, educational institutions and refugee support groups. All workshops were free of charge, open to all interested participants, no matter where they came from or if they had any previous theatrical experience.

Phone Home Workshops in Athens, realized in collaboration with AMAKA, Station Athens Highway Productions and STEKI, have recently been completed. During these past few months, people from different countries have been meeting once a week to talk, play, interact and express themselves theatrically.

On Sunday, April 3rd the organizers will hold an event at Synergy-o (15, Leonidou & Kolonou Street, Metaxourgio metro station), from 14:00 until 17:00 to celebrate the completion of the Phone Home Workshops in Athens with video projections, ethnic food, music and inspired conversation with all the people that participated in the process.

The project took place with the support of the Goethe Institut and the British Council, under the auspices of Municipality of Athens Migrant Integration Council. it was co-funded by the Creative Europe Programme of the European Union. 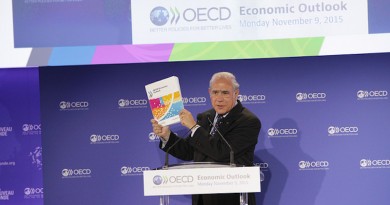 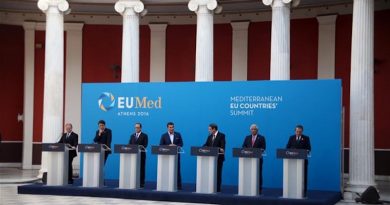 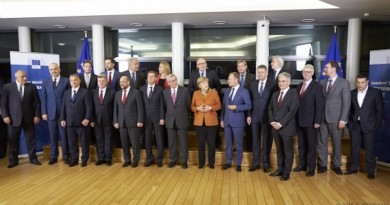