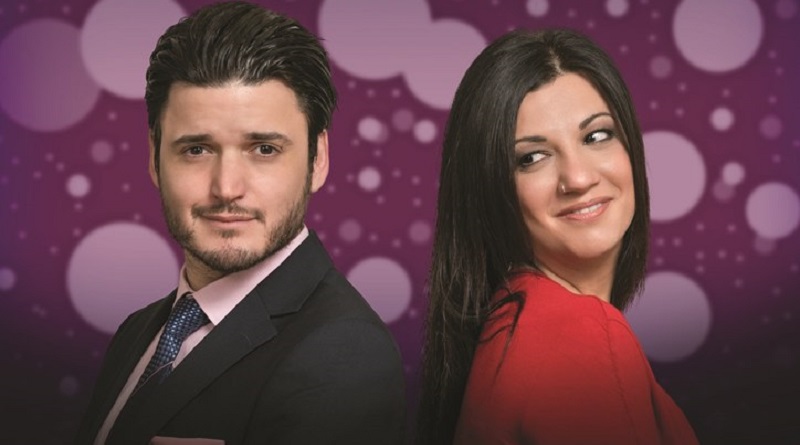 “First Date” is a musical based on the book by Austin Winsberg, that premiered in 2012 at Seattle’s ACT Theatre and made its Broadway debut in 2014. It’s first stop in Europe was in Italy and now in Athens, at the Athinais theatre.

The story is based on the concept of a blind date, that is taking place in a New York restaurant between Aaron and Casey. As the story evolvs the two characters and the people around them, discover their desires and worst fears. 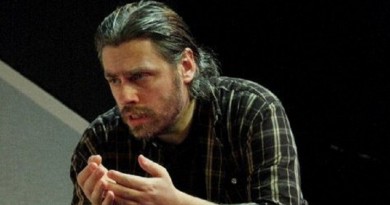 Anthony Burk: “You don’t choose to become an actor, it’s a need!” [interview]