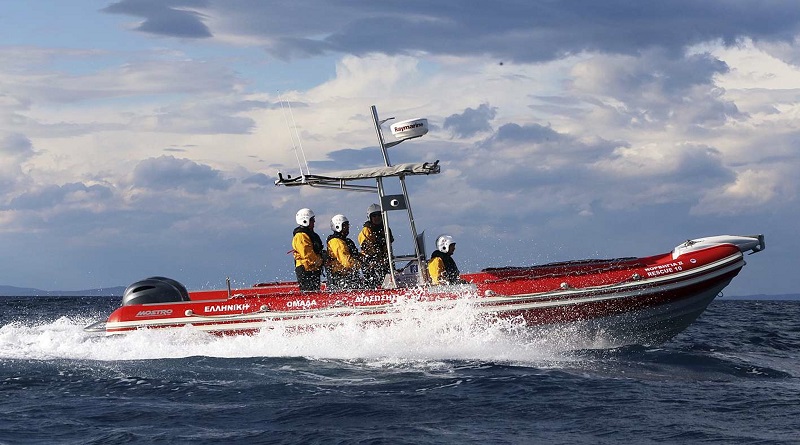 The rescue boat “Norway 2” was recently launched and named on Lesvos by the Norwegian Ministry of Foreign Affairs. It costed NOK 13 million and it will contribute to the operations of the Hellenic Rescue Team of Attica (HRT) and Redningsselskapet.

The ceremony was attended by the deputy President of the Norwegian Parliament Marit Nybakk, as well as the Ambassador to Greece Jørn Gjelstad and the Maritime Director of the Norwegian Society for Sea Rescue Webjørn Knudsen and Director General of the HRT George Kalogeropoulos.

“The humanitarian cooperation between Norway and Greece is valuable, both now and for the future. It is important that we continue to support and build the local sea rescue service in Greece, and show that public-private partnerships produce results”, Ambassador Gjelstad said, who also praised the people of Lesvos for empathy and support to people who have fled war and conflict. 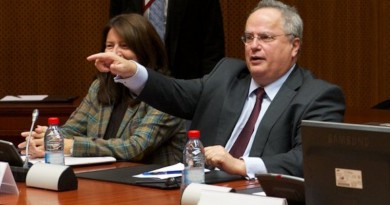 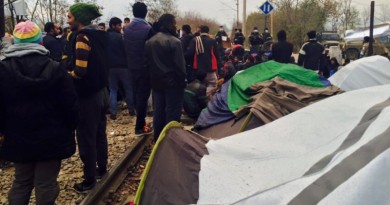 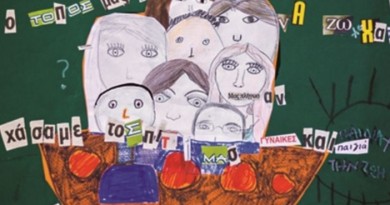