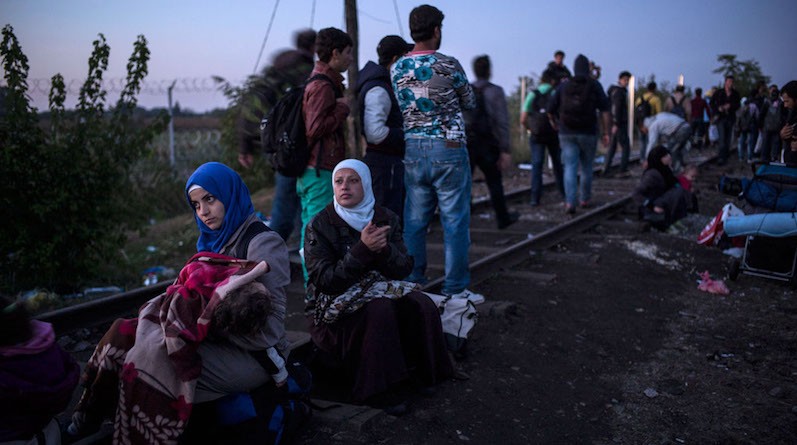 The real divide revealed by today’s migration challenges to the EU is between “pros”, who want to use the EU to solve these challenges, and “antis”, who want to use them to dissolve the EU, argued many MEPs in Tuesday’s debate. Most deplored EU member states’ slowness to deliver on their pledges to pay for more help for refugees, and more manpower to process them at EU borders. The €2.3 bn shortfall is the same as it was two months ago, noted Commission President Jean-Claude Juncker.

Opening the debate, EP President Martin Schulz welcomed the 17-point plan agreed at the 25 October EU summit, but voiced deep concern on the failure to keep promises: “if governments consider national egoism more important than common solutions, it will be to the detriment of both refugees and European cohesion”, he said. This was echoed by Council President Donald Tusk, who warned about the potential of the refugee crisis to “create tectonic political changes” in the EU.

Commission President Juncker thanked Parliament for its support by fast-tracking legislation in the current crisis and promised flexibility of the budgetary stability pact for member states which make extraordinary efforts to help refugees. He called on European leaders to stop finger-pointing, and stand by their pledges: “member states are moving slowly at a time when they should be running”, he said, listing the existing gaps between promises and acts. Before meeting African leaders at the Valletta summit, the EU needs to show it keeps its promises. The action plan agreed with Turkey, which is hosting 2.5 million refugees, needs to take effect swiftly.

Manfred Weber (EPP, DE), Gianni Pittella (S&D, IT), and Guy Verhofstadt (ALDE, BE) welcomed the measures tabled by the Commission and its push for swift action. They called on member states to live up to their promises. “National egoisms are failing”, said Mr Weber, calling upon all democrats to work even more closely together”. This was echoed by Mr Pittella, who blamed a variety of “’anti’ movements pushing for disintegration”.

Rebecca Harms (Greens, DE) said it’s wrong to “seal a pact with Erdogan”, while Messrs Verhofstadt and Pittella insisted that the action plan is no “blank cheque” signed for Turkey, but that the EU needs to step up help to host refugees in good conditions in the region, including education for children. EU foreign policy chief Federica Mogherini should be given a mandate by the Council to sit at the table with Russia, Iran, the US and others to help find a way to stop the Syrian war, said Mr Verhofstadt.

Syed Kamall (ECR, UK) warned that this crisis could become geopolitical and urged global partners to step up to the plate. He insisted that the EU must be “fair and firm” with migrants, and save lives rather than encourage them to risk their lives.

Pablo Iglesias (GUE/ NGL/ES) condemned “crocodile tears” in the political debate while refugees’ humiliation and misery continue. Nigel Farage said the EU was overwhelmed by the refugee crisis and accused the EU of crushing democratic rights, while Marcel de Graaff (ENF, NL) said that the EU must stop the invasion and completely close its external borders. 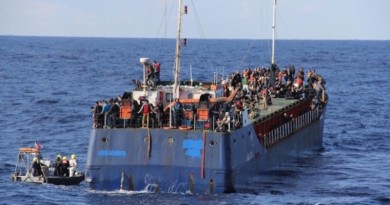 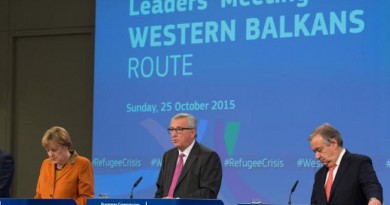 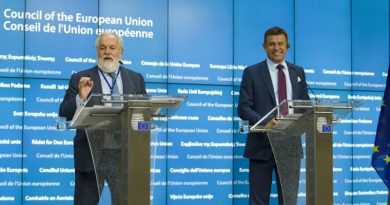