Special traffic measures have been applied on the streets around the Athens Polytechnic school in central Athens, ahead of the celebrations to mark the 42nd anniversary since the Polytechnic urising.

A march is expected to take place during the afternoon hours, starting from the Polytechnic School towards the US Embassy.

Greece is celbrating the 42nd anniversary since the Athens Polytechnic uprising that took place in 1973. It was  a massive demonstration against the Greek military junta that was in power from 1967 until 1974. The uprising began on November 14, 1973, escalated to an open anti-junta revolt and ended in bloodshed in the early morning of November 17th, after a tank crashed through the gates of the Athens Polytechnic School. 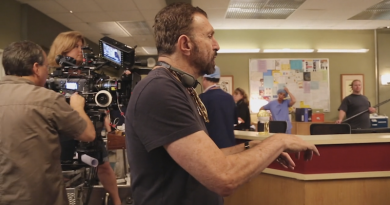