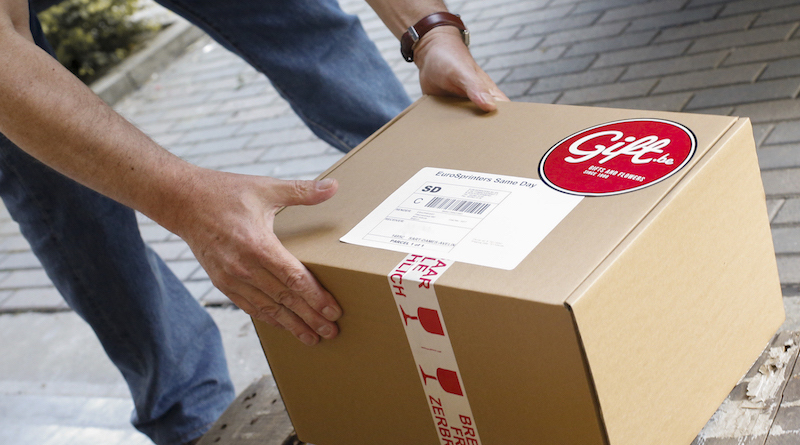 Actual Individual Consumption (AIC) is a measure of material welfare of households. Across the Member States in 2014, AIC per capita expressed in Purchasing Power Standards (PPS) varied from 51% of the European Union (EU) average in Bulgaria to 141% in Luxembourg.

Gross Domestic Product (GDP) is a measure of economic activity. In 2014, GDP per capita expressed in PPS ranged between 47% of the EU average in Bulgaria and 266% in Luxembourg. 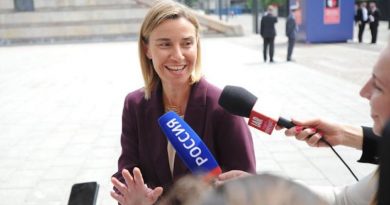 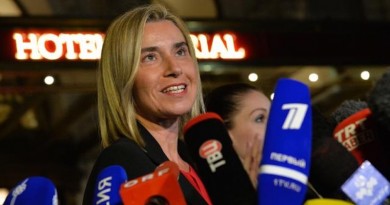 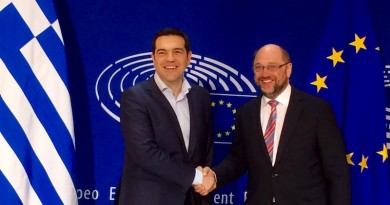