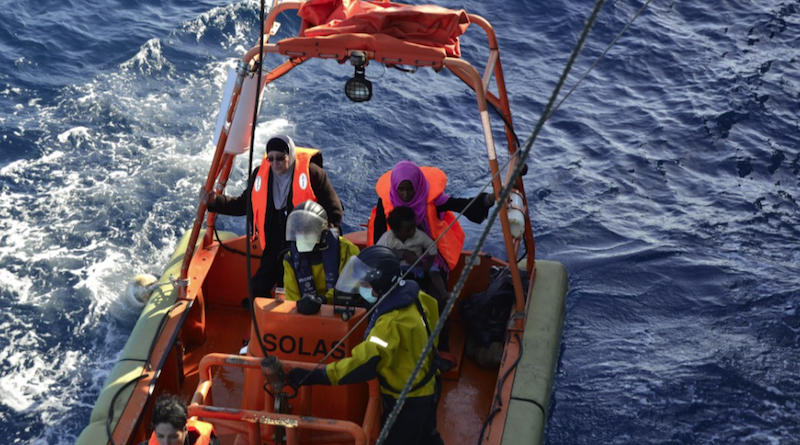 The number of migrants arriving in Greece in November fell by more than half from the previous month to 108,000, recording its first month-on-month drop this year. However, this was still the highest number of arrivals in Greece in the month of November.

The worsening weather conditions, which make it more dangerous for migrants to cross the sea from Turkey to the Greek islands, are likely the main reason for the significant decrease in the number of migrants. Another factor may be the more restrictive border control policy recently implemented on the Western Balkan route, which has discouraged some of migrants from making the trip.

Despite the slowdown in November, the number of people landing on the Greek islands rose to more than 715 000 in the first 11 months of this year, 16 times the figure from the same period of 2014. Syrians remained the top nationality, followed by Afghans and Iraqis.

The number of migrants detected between Libya and Italy decreased for the fourth consecutive month in November. The number of detection of illegal crossings on this route stood at 3 200, down by two-thirds from the previous month. This brought the total for the year so far to 144 000, or 10 percent fewer than in the first 11 months of 2015.

Eritrean and Nigerian nationals accounted for the biggest share of migrants arriving in Italy.

Most of the migrants detected in the Western Balkans on the Hungarian and Croatian borders with Serbia had previously arrived on one of the Greek islands. They then left Greece and the EU through the country’s northern land border with the Former Yugoslav Republic of Macedonia and continued through Serbia to re-enter the EU in Hungary or Croatia.

Frontex provides monthly data on the number of people detected at the external borders of the European Union. Irregular border crossings may be attempted by the same person several times in different locations at the external border. This means that a large number of the people who were counted when they arrived in Greece were again counted when entering the EU for the second time through Hungary or Croatia. 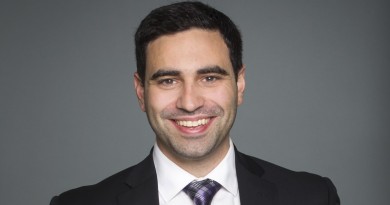 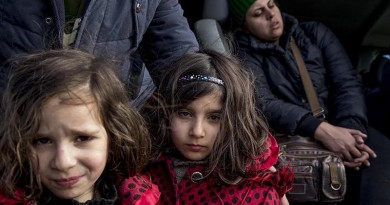