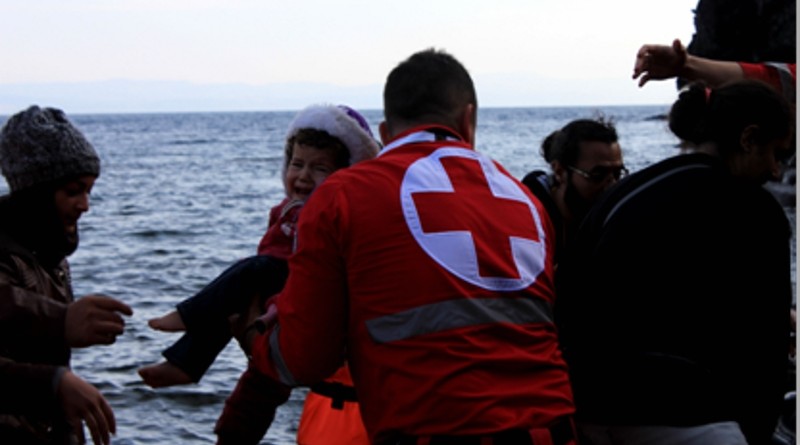 Via EU border management agency Frontex, the Netherlands contributes to strengthening of border controls and the identification and registration procedures on the islands. Although the refugee influx has decreased because of bad weather conditions, the need for clothes, food, water and first aid remains high. According to the Red Cross, the need for support is still increasing. This constituted the reason for the Dutch Government to make available 1 million euros for the Red Cross in Greece.

In addition, in response to the request of Greek authorities, the Netherlands will provide additional material, amongst which field-beds, for refugees and reception facilities in Greece.

“The migration crisis concerns us all, both in Northern Europe as well as here”, says the Ambassador of the Netherlands in Athens, Caspar Veldkamp. “It is crucial to get the situation under control. The Netherlands may not be a big country, but it contributes in its own way”. 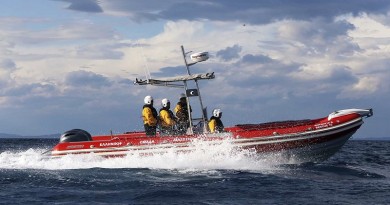 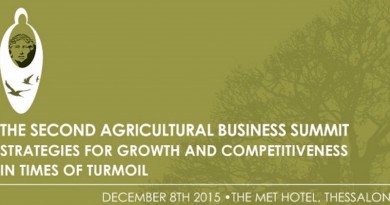