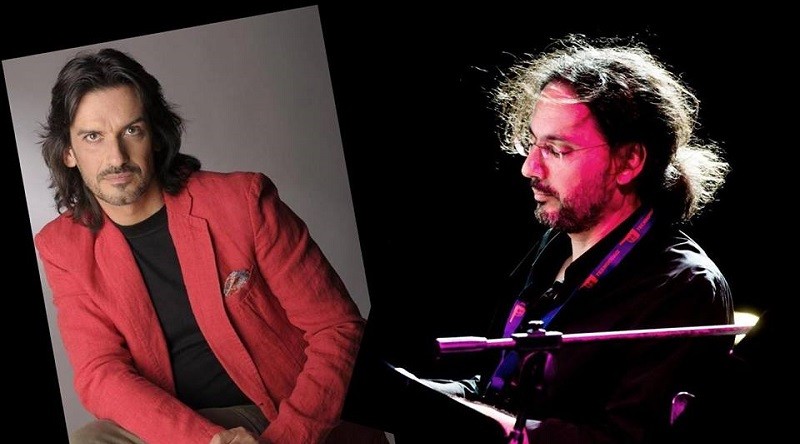 The concert will take place  on January 9th, at 21:30 at the “Eilissos” music stage (3, Aglaonikis street and 40, Vouliagmenis ave). Tickets range between 7 and 10 euros.

Marios Strofalis was born in Athens in 1969. He began his music studies in age of six years in the National Conservatoire and he completed his academic studies in the composition, musicology and play-writing in the Conservatoire N. Superieur M. D. de Paris and the University Paris VIII in France. He has worked in the National Conservatoire as professor for obligatory and superior theoretic, in the Modern Conservatoire as professor of Music of theatre, cinema and television. His main occupation for the last eleven years is the composition of music for the cinema, the television and the theatre.

André Maia was born in Lisbon. He completed his acting studdies at the Superior School of Theatre and Cinema (Escola Superior de Teatro e Cinema) of Lisbon. He’s been living in Athens since 2009. By mixing Portuguese music and Greek instruments, he introduced the fado music to the Greek audience. 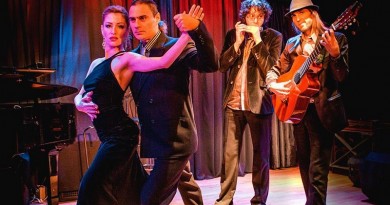 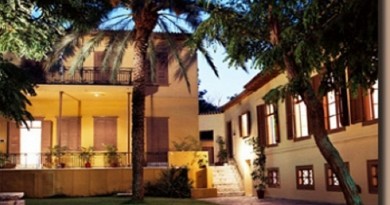 Athens will host the 4th Picnic of Portuguese Poetry