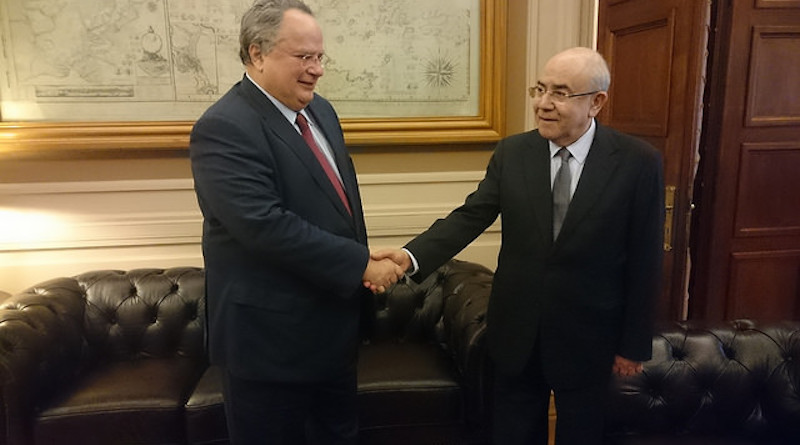 KOTZIAS: I would like to thank the President of the House of Representatives of the Republic of Cyprus, who was so kind as to brief me on the developments in the Cyprus issue, on the course of Greek-Cypriot relations, on the activities of Cyprus in the European Union and globally, particularly in the field of Interparliamentary contacts and relations. The important role played by the current President of the Cypriot House of Representatives – both in the domestic developments of Cyprus and in the overall international relations developed by the institutional system of Cyprus – is well known in Greece.

I would like to thank him once again and take this opportunity to address a warm welcome of solidarity with and support for the Cypriot people, and I would like to underscore that the Greek government supports a substantial and just settlement of the Cyprus issue, which hinges on the withdrawal of Turkey’s occupation forces and the resolution of the guarantees system.

Cyprus can live in real security within the European Union, within the UN, having its own system of security, which will safeguard both communities and the island itself in the international system.

As I said the day before yesterday, in Brussels, the Cyprus issue is not a problem of statements, beautiful statements. It is a matter of hard work, to the benefit of the people of Cyprus.

Y. OMIROU: I would like to express my great pleasure at today’s meeting with the Foreign Minister of Greece, Nikos Kotzias. At the same time, I would like to convey to him the great trust and love of Cypriot Hellenism.

It is no exaggeration to say that the Greek government, and, naturally, par excellence, the competent Foreign Minister, has consolidated in the international community the right perception: that the solution of the Cyprus problem cannot exist without the abolition of the anachronism constituted by the so-called guarantees of 1960. No country, apart from Cyprus, following the Second World War, has been subject to guarantees and guarantors.

Of course, the Minister is fully up to date on the course of the negotiations, in which, in my opinion, there is a danger of an excessive optimism that is being cultivated by certain circles, abroad, of course, internationally – European Union, United States. We need to be careful, because they need to turn to the Turkish side: Instead of overly optimistic statements, they need to work to persuade Turkey to abandon, at long last, its longstanding intransigence on the Cyprus issue. 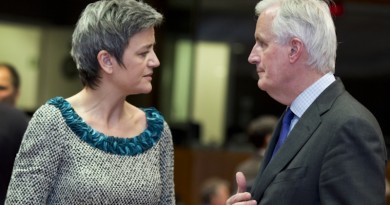 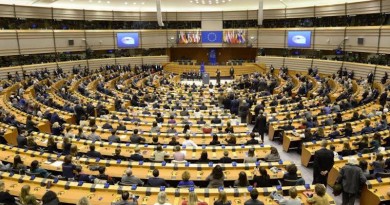 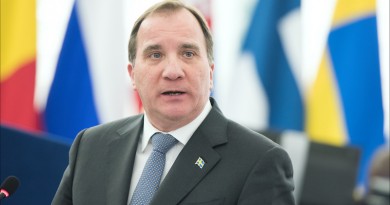