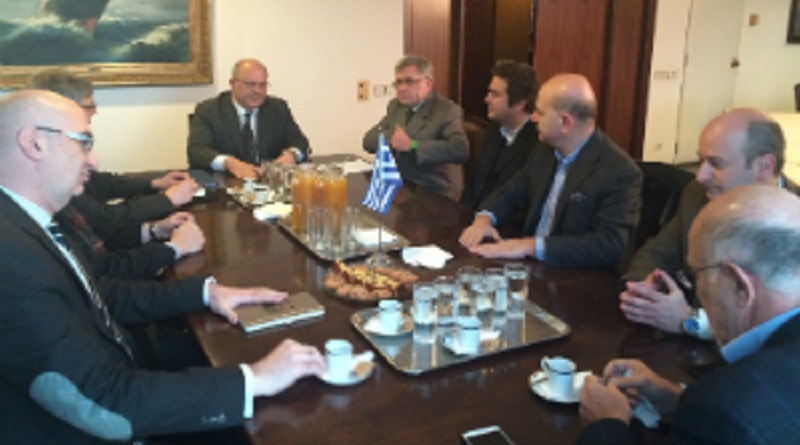 Mr. Xydakis briefed Ms. Kountoura on the planning and implementation of the necessary actions regarding the new and very demanding system for issuing visas with biometric data (VIS). The Foreign Ministry has already taken the necessary steps to have the system ready to serve third-country (non-EU) nationals planning to visit Greece during the upcoming tourist season, contributing to the country’s economic growth during this critical time.

Special mention was made of the projected increase in arrivals from Russia.

Mr. Xydakis also met  with tourism sector agencies and more specifically with L. Tsilidis President of the Hellenic Association of Travel & Tourist Agencies (HATTA), G. Vernikos the Secretary General of the Greek Tourism Confederation (SETE), G. Tsakiris President of the Hellenic Chamber of Hotels, G. Amvrazis the Director of SETE, G. Paliouras member of the HATTA board of directors and G. Zacharatos Secretary General of the Tourism Ministry. 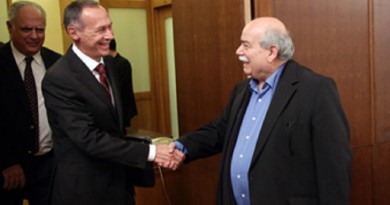 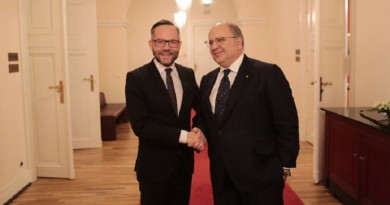 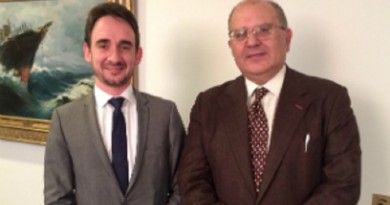