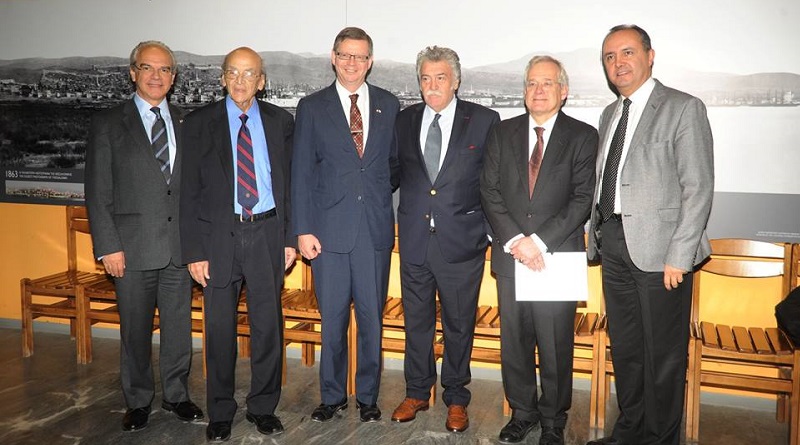 The Embassies of Israel, Canada and Germany and the Municipality of Theassaloniki recently launched a mobile device application on the Jewish Legacy monuments of Thessaloniki.

The i-Phone Jewish Legacy APP digitally traces  six centuries of Jewish history by presenting through an interactive map, the city’s streets, monuments, synagogues, architecture and other landmarks linked to the rich history and culture of Thessaloniki’s Jewish community.

The APP was developed by the Stavros Niarchos Foundation Cultural Centre at Simon Fraser University in Vancouver, Canada, in collaboration with the Jewish Community of Thessaloniki and the Jewish Museum of Thessaloniki. It is available in English and Greek and soon in German and Hebrew.

The application was presented on February 1st in the City of Thessaloniki in the presence of the Ambassador of Canada Keith Morrill, the Mayor of Thessaloniki Yiannis Boutaris and representatives of all Embassies and relative organizations.

The application is available at http://thessalonikijewishlegacy.com/ 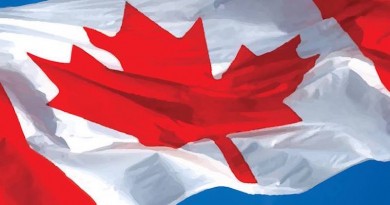 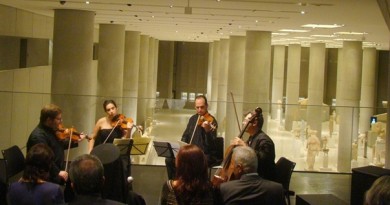