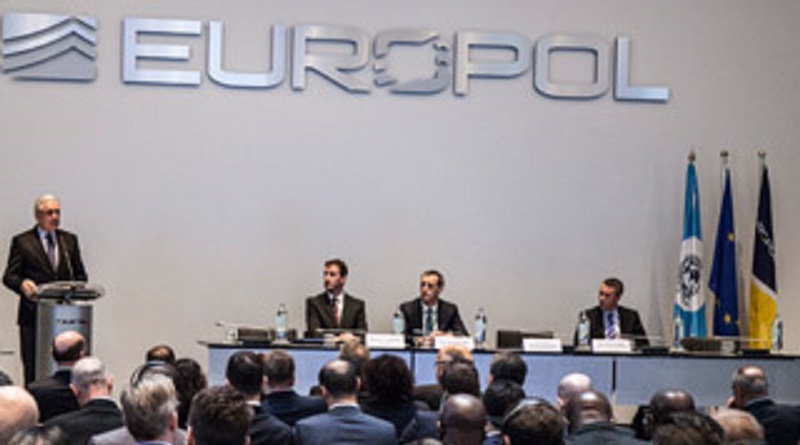 Europol on Monday launched the new European Migrant Smuggling Centre (EMSC). The goal of the Centre is to proactively support EU Member States in dismantling criminal networks involved in organised migrant smuggling. The Centre will focus on geographical criminal hotspots and will build a better capability across the European Union to fight people smuggling networks.

Dimitris Avramopoulos, EU Commissioner for Migration, Home Affairs and Citizenship, said: “The fight against migrant smuggling is a key priority for the European Union in addressing the refugee crisis. In order to step up and coordinate efforts across Member States, the European Commission announced the creation of a European Migrant Smuggling Centre with Europol in its European Agenda on Migration. The launch of this Centre will reinforce cooperation with Member States, international organisations, national stakeholders and European agencies, with a responsibility to fight migrant smuggling.”

Rob Wainwright, Director of Europol; said: “Europol’s research indicates 90% of migrants arriving in Europe have their journey facilitated by a criminal organisation. Tackling this huge people smuggling trade, therefore, has become an essential part of the EU’s response to the migrant crisis. The European Migrant Smuggling Centre will provide the necessary platform by which Member States can improve their exchange of information and operational coordination in the fight against organised migrant smuggling.”

The European Migrant Smuggling Centre will be led by Robert Crepinko who said: “The EMSC will play a decisive role in proactively supporting Member States to target and dismantle organised crime networks involved in migrant smuggling. Acting as an information hub, this Centre will support the EU Regional Task Force and the work of other partner agencies.”

The exponential increase of the migratory flow and the involvement of organised crime on a large scale, together with the number of requests for operational support from EU Member States, called for an adequate and coordinated European response.

Therefore Europol launched the new-style European Migrant Smuggling Centre, modelled along the lines of similar initiatives such as the European Cybercrime Centre (EC3) and the European Counter Terrorism Centre (ECTC), both hosted at Europol. The launch of the Centre reflects the top priority status that migrant smuggling has now acquired.

Part of the European Migrant Smuggling Centre is the hotspot model of the EU Regional Task Force recommended by the European Commission’s Agenda on Migration. The aim of the regional hotspots is to assist national authorities in the field of identification, asylum support, intelligence sharing, criminal investigations and the prosecution of criminal networks of people smugglers. So far two hotspots exist in Catania, Italy and in Piraeus, Greece.

In March 2015 Europol launched the Joint Operational Team Mare (JOT MARE). JOT MARE, hosted at Europol’s headquarters, is a specialised team of experts whose aim is to combat people smuggling via the Mediterranean and their subsequent secondary movements to destination countries. The strengthening of JOT Mare, making it an essential part of the new EMSC, and the upgrading of all of Europol activities in this field, underpin the creation of the new European Migrant Smuggling Centre. It also builds on Europol’s work over the last ten years or more in combating organised migrant smuggling in Europe, during which almost 40,000 suspected smugglers have been identified and 1,551 cross-border investigations have been supported in 2015 alone. 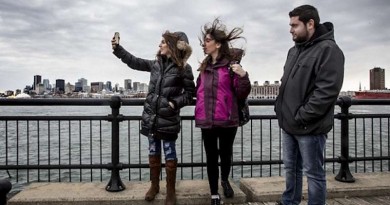 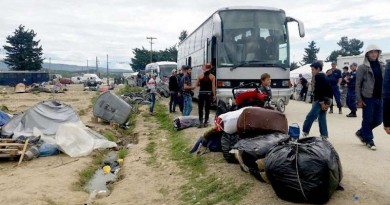 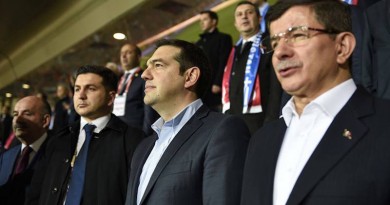