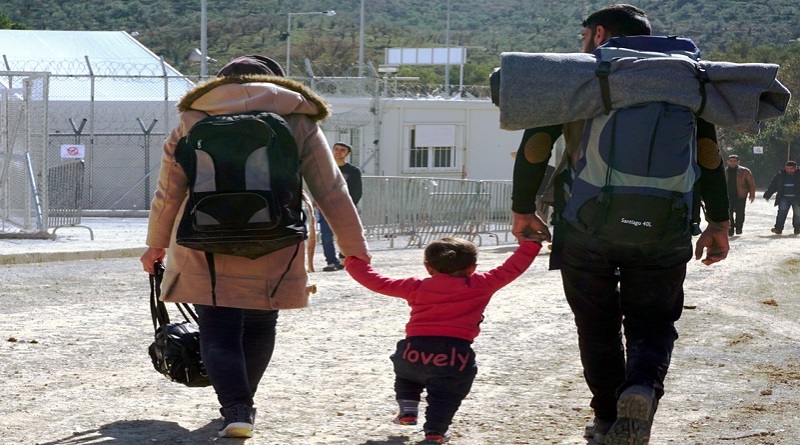 The effort of the small parties to intervene in the refugee crisis is evident since last week. More specifically it was when PASOK president, Fofi Gennimata – who wishes to head the initiative – met with the President of the Hellenic Republic, Prokopis Pavlopoulos. The head of “Potami”, Stavros Theodorakis, said he agreed, while the president of the Union of Centrists, Vasilis Leventis reminded all parts that he had been asking for such an initiative for months.

Fofi Gennimata also asked for a meeting of all parties’ leaders, a request already accepted by the Prime Minister and New Democracy leader, Kyriakos Mitsotakis.

Otto von Bismarck has said that, “politics is the art of the possible”, and this is something we shouldn’t forget. Since the elections of December 20, 2015 the three small, forementioned parties haven’t put any alternative solution to the table, regarding the country’s severe problems, while declaring that the government of Alexis Tsipras should step down. Nor have they managed to benefit from Alexis Tsipras’ decreased popularity, which is a result of his mistakes in the pension reforms scheme, the refugee crisis and the farmers’ mobilizations. By simply saying, “I wish Tsipras would go away”, you express anger, a desire, opposition, expectancy, but in no case a political proposition. Many believe the country would better confront its problems with a Unity government.

Otto von Bismarck has said that, “politics is the art of the possible”, and this is something we shouldn’t forget.

What is going to happen? Alexis Tsipras and Kyriakos Mitsotakis could accept to form a Unity government, if only that was our lender’s prequisite in order proceed with the restructuring of the country’s debt. However both parts would have to justify such a decision to the fanatic part of their voters, whose interest they’ve been intriguing during the past year by saying that “the great opposition party is Greece’s disaster”…! The only way to surpass this obstacle would be a peak of the current crisis, so that a Unity government would be accepted as an act of salvation. It is possible, since neither Alexis Tsipras or Kyriakos Mitsotakis wish to go on elections, for obviours reasons. In that case a coalition of the three small parties would get stronger, as it would undertake the crucial role of the opposition.

We shall see… Eurozone’s leadership will play a role in whatever happens. But only if it manages to leave behind the conservative, phobic, fiscal syndromes that possess it. 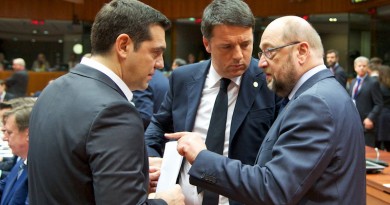 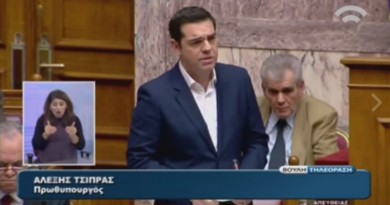 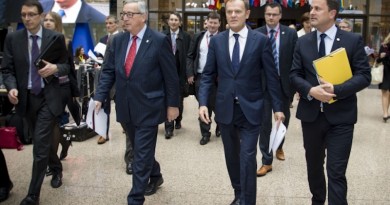