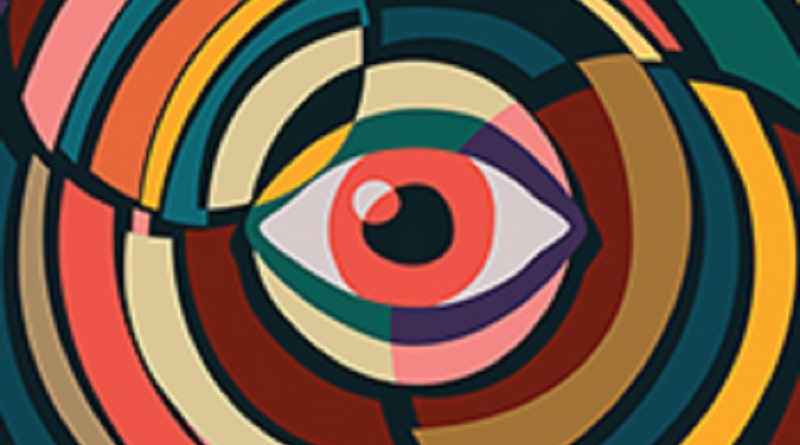 More than 40 French films will be screened during this year’s 17th Francophone Film Festival, due to take place from April 7th to the 13th.

Screenings will take place at Danaos Cinema, Embassy Nova Cinema Odeon and the auditorium of the French Institute, on 31, Sina street – central Athens.

The festival’s opening film will be “Mon Roi” (My King) by director and actress Μaïwenn Le Besco.
Eric Lavin’s film “Mum, I’m back” will be screened during the closing ceremony and it will also be an international premiere.

The festival will continue in Thessaloniki from April 14th to the 20th.

For the full program of events, visit the 17th Francophone Film Festival web site (in Greek and in French). 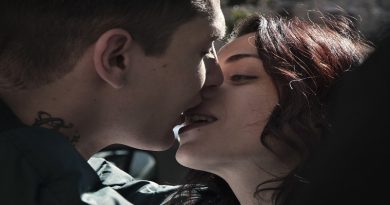 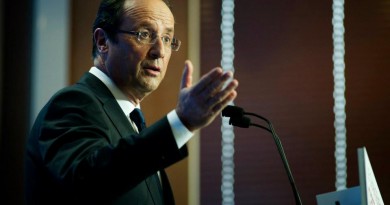 An evening with Salah Stétié at the French Institute