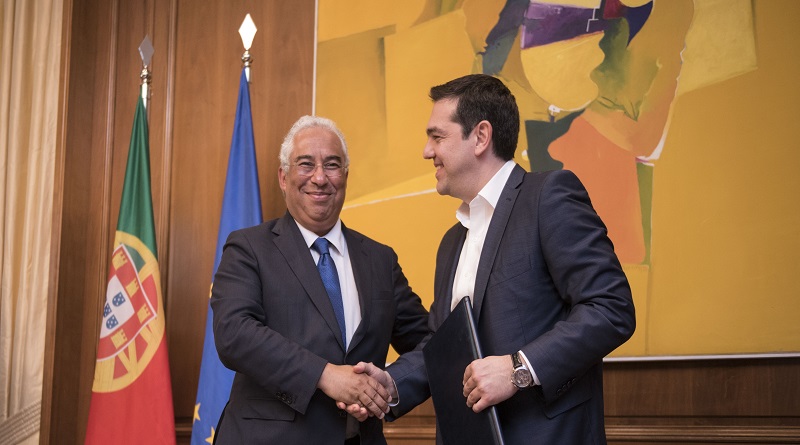 Greek Prime Minister, Alexis Tsipras and Portuguese Prime Minister, Antonio Costa on Monday met at the Maximos Mansion and discussed issues related to the economy and the refugee crisis. They signed a joint declaration against austerity, while stressing the strong, diplomating ties both countries share.

Referring to the current refugee crisis, the premiers emphasized the need for a European refugee policy, based on solidarity. They said they were committed to “a democratic, social Europe of cohesion” and stressed that economic policies based on austerity were ineffective.
They also asked for peace and stability in the region of the Meditarranean, the Middle East and the Black Sea.

Prime Minister Costa also met with the President of the Hellenic Republic, Prokopis Pavlopoulos and expressed his solidarity towards the Greek people in relation to the refugee crisis. 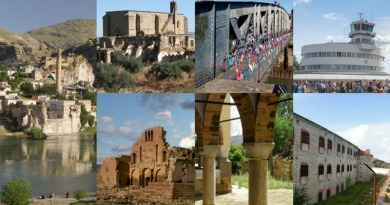 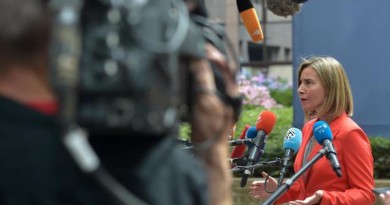 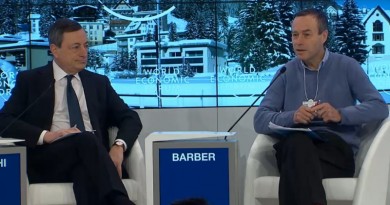