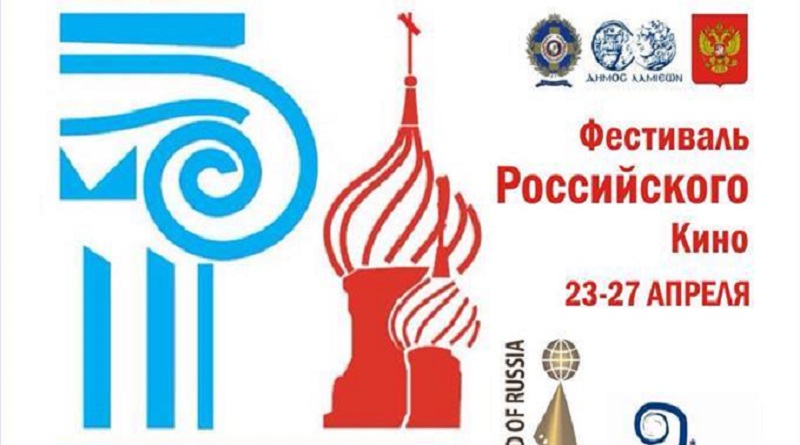 The Centre of Culture and Science of the Embassy of Russia in Athens presents the Russian Film Festival, due to take place between April 24-27 in Athens.

Organized by the Hellenic-Eurasia Association, Gosfilmofond of Russia – The National Film Foundation of the Russian Federation and Alkyonis New Star Art Cinema the festival will feature contemporary Russian films, as well as workshops and open discussions. It is taking place within the framework of the “2016 Greek-Russian Year” initiative.

The Festival’s opening ceremony will take place on Sunday, April 24th, at 19:00 at the Athens War Museum with the screening of the documentary: “Crimea: The Way Home”, which premiered both on Russian channel Rossiya 1 and on YouTube on March 2015. The film features an interview with Russian President Vladimir Putin disclosing various aspects of the Crimean crisis.

The festival’s screenings will take place at the Alkyonis New Star Art Cinema, on 42-46 Ioulianou street in central Athens with free admission.