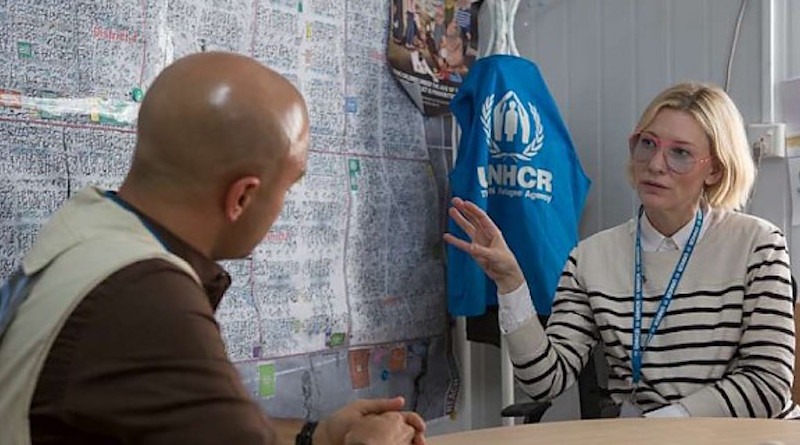 The announcement comes as Blanchett returns from a mission to Jordan to witness the ongoing humanitarian operation for people displaced by the conflict in Syria. She met Syrian refugee families to hear first-hand about the perilous journeys they had undertaken and the daily challenges they face.

“I am deeply proud to take on this role,” Blanchett said in a video interview. “There has never been a more crucial time to stand with refugees and show solidarity. We are living through an unprecedented crisis, and there must be shared responsibility worldwide. It feels like we’re at a fork in the road, do we go down the compassionate path or do we go down the path of intolerance?”

The actor takes on the role at a time when war, conflict and persecution have forced around 60 million people worldwide to run for their lives, the largest number since World War II. Nearly 20 million of these are refugees and more than half are children.

The conflict in Syria is the main driver of this global crisis, forcing more than 4.8 million Syrians to become refugees in its neighbouring countries alone, with more seeking safety further afield.

Prior to her appointment, Blanchett had been working closely with UNHCR for over a year to raise awareness about the forcibly displaced. In 2015, she travelled to Lebanon to meet Syrian refugees and to hear about the experiences of stateless people as part of her support for UNHCR’s #IBelong Campaign. She has also supported World Refugee Day, UNHCR’s appeal for the Europe refugee crisis, and attended the Women in the World Conference in New Delhi to represent UNHCR and moderate a high level panel discussion on the global refugee crisis.

Filippo Grandi, the UN High Commissioner for Refugees, said he was “very pleased” that Blanchett had taken on this new role. “Goodwill Ambassadors play a pivotal role in creating better public understanding and support for refugees, and never has there been a greater need to build these bridges,” he said. “She has already demonstrated great commitment to the cause and we look forward to seeing her inspire many more people in her new role.” 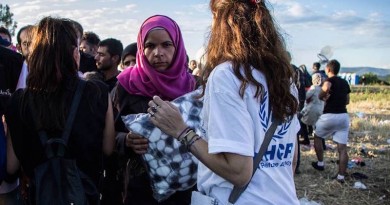 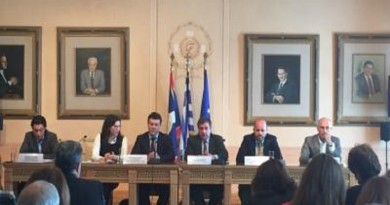 The City of Athens and UNHCR support refugees 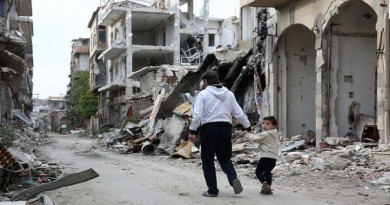