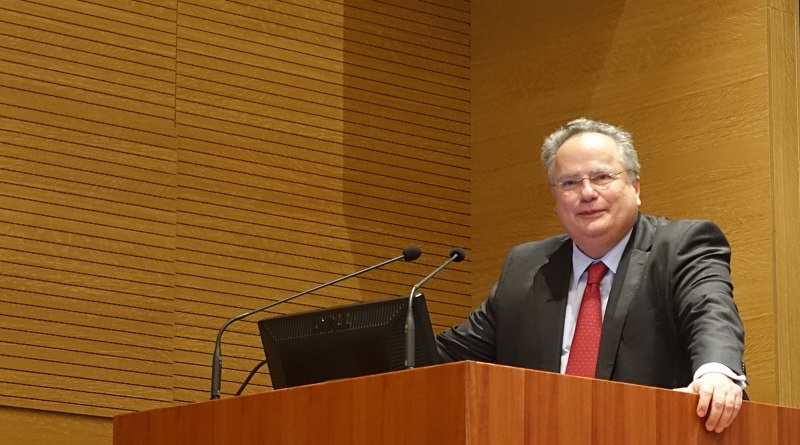 Greek Foreign Minister, Nikos Kotzias, spoke of the challenges the European Union is confronted with in his message on the Occassion of Europe Day on May 9th: “Over half a century after Robert Schuman’s historic declaration of 9 May 1950, the European Union, having made significant progress both politically and institutionally, is facing serious challenges not just economically and institutionally, but also, and mainly, with the principles and values based on which it was created in order to realize the vision of a better future for its citizens.

Greece found itself at the epicenter of a global economic crisis and, additionally, faced with the management of migration and refugee flows. Firmly dedicated to the vision of a Europe of solidarity and social justice, Greece has strived and is striving for a Europe that is not limited to sanctions and punitive policies; a Europe where democracy, institutional equality and social justice prevail.

The European Union needs to show, in practice, that it thinks strategically and has a democratic, social and political vision, as well as geopolitical planning, so that it can play its global role. With respect for international law, Greece is developing a proactive foreign policy aimed at strengthening regional stability.
As one of the oldest members of the Union, Greece will continue to participate actively in the processes for deepening the EU, for a better and more just future for all Greeks and for all European citizens, for a Europe of dignity and humanity, solidarity and respect for member states”. 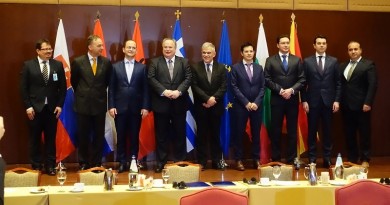 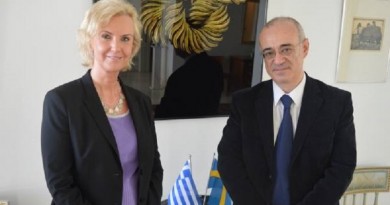 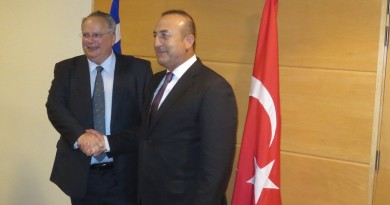