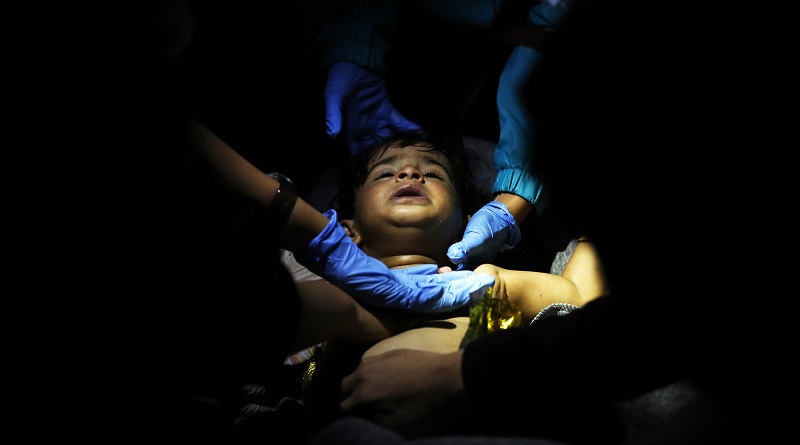 The Benaki Museum on Monday opened its doors to the public for the opening of the photo exhibition entitled “The Journey. People on the Move”, which is co-organized with SolidarityNow.

Eight renowned photographers / photojournalists from Greece, captured with their lenses the Journey, the route all these people took in the past year as they had to flee their countries. The images trace their journey from Turkey to Greece, with final destination the borders, hoping to reach a safe haven in any country in Europe.

Only in 2015 more than 850,000 people arrived in the country. Greece is a transit and destination country for the people on the move, who aim to resettle in a European country. Migrants and refugees, legal and irregular, everyone, claiming their right to life. People, who in the last year, have been moving in masses in a timeless frame, with our country being in the background.

In an attempt to portray the reality of the refugees’ stay, a real tent of the UN High Commissioner for Refugees that hosted hundreds of families in the past year on the island, is installed in the exhibition space and houses the second part of the exhibition regarding their Stay.

Also, a documentary exhibition of Chronis Pechlivanidis will be screened, which invites the visitor to travel together with refugees from Syria to Rhodes, Kos, Tilos, Samos and Lesvos, unraveling the difficulties of this journey. A documentary where anguish and hope for life are mixed together in every shot. Also, in a specially designed area real sounds from rescue operations, will be played. 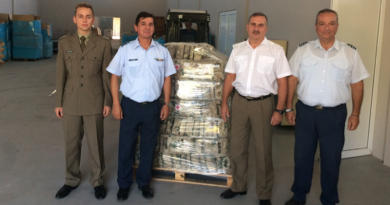 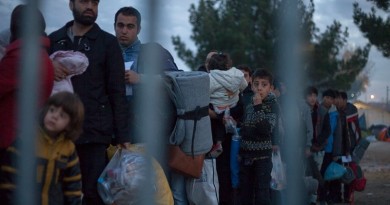