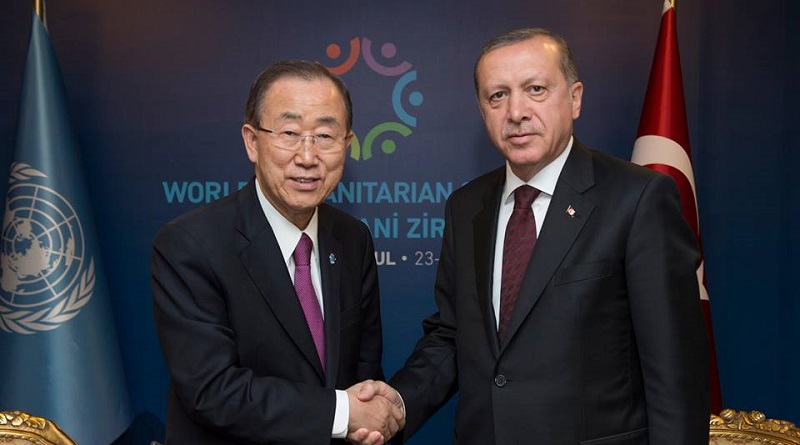 “This unique Summit has set us on a new course,” Secretary-General Ban Ki-moon said in closing remarks. “It is not an end point, but a turning point”.

Governments, people affected by crisis, non-governmental organizations, the private sector and the United Nations had come together to support the Agenda for Humanity and its five core responsibilities. “Implementing this Agenda is a necessity if we are to enable people to live in dignity and prosperity,” he declared. Indeed, he said, humanitarian and development partners had agreed on a new way of working to reduce the need for humanitarian action, while aid agencies and donor Governments had committed to a “Grand Bargain” that placed resources in the hands of those who needed them. Governments had committed to do more to prevent conflict, uphold international law and live up to the promise of the United Nations Charter.

Mr. Ban said he would report to the General Assembly in September on the Summit’s achievements and propose ways to advance the commitments. To be sure, the people enduring conflict today and those working to alleviate their suffering were the true humanitarian heroes. “The World Humanitarian Summit must deliver for you,” he said.

Recep Tayyip Erdoğan, President of Turkey, said that, given the commitments participants had made during the two days, strong action, rather than empty words, must now follow. Indeed, no country could remain indifferent to the stark differences among countries, where one could be wealthy while millions of people lived in poverty in a neighbouring State.

“We must share our moral, political and financial obligations and act swiftly,” he said. “Any day that we wait causes the deaths of hundreds and the suffering of thousands.” With that in mind, he expressed hope that the
Summit would open the door to a more peaceful world.

The two-day Summit brought together 55 Heads of State and Government and other officials from 173 countries. Hundreds of representatives from the private sector and thousands from civil society also attended, marking a diverse range of actors discussing new ways to alleviate suffering, including by addressing the social, economic and other inequities that could ignite simmering tensions into violent conflict.

In addition, the Summit featured seven high-level leaders’ round table discussions in which Heads of State and Government and representatives of civil society, the private sector, philanthropy and the United Nations announced commitments to improve humanitarian responses. In three of those round tables held today, discussions focused around broad themes titled: “Uphold the Norms that Safeguard Humanity”, “Natural Disaster and Climate Change — Managing Risks and Crises Differently” and “Women and Girls — Catalysing Action to Achieve Gender Equity”.

Throughout, participants decried that civilians were being indiscriminately killed in armed conflict, that the Geneva Conventions were being routinely ignored, that women and girls continued to suffer sexual abuse in emergency settings and that some 218 million people every year were impacted by natural hazards. Indeed, participants said, the Secretary-General’s core commitments were a collective promise to never overstep the limits of humanity.

Fifteen special sessions were held, in which participants outlined individual pledges to help those affected by disasters and conflict. Seven of the special sessions were held today, covering themes of humanitarian principles, protection of journalists, humanitarian intervention, young people, business, risk analysis and efforts to place people at the centre of humanitarian action. Speakers announced commitments to better engage a range of stakeholders in the search for pragmatic solutions to complex dilemmas. The eight special sessions held on Monday, 23 May, covered religious engagement, migrants, persons with disabilities, education, Islamic social finance, global health, regional action, and a global alliance for urban crises.

The plenary sessions, which was held alongside the other events, closed with an interactive panel moderated by United Nations Deputy Secretary-General Jan Eliasson and featuring discussion with Maria Verónica Bastias, Regional Coordinator for the Global Network of Civil Society Organizations for Disaster Reduction; Butch Meily, President of the Philippine Disaster Recovery Foundation; Françoise Sivignon, President of Médecins du Monde; and Mevlüt Çavuşoğlu, Foreign Minister of Turkey. 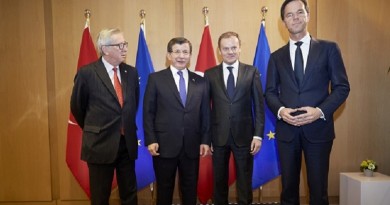 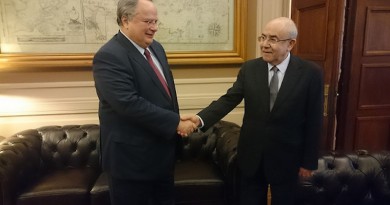 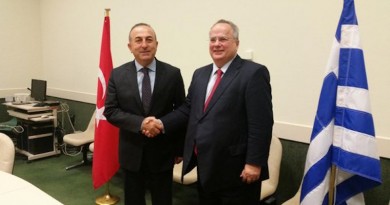