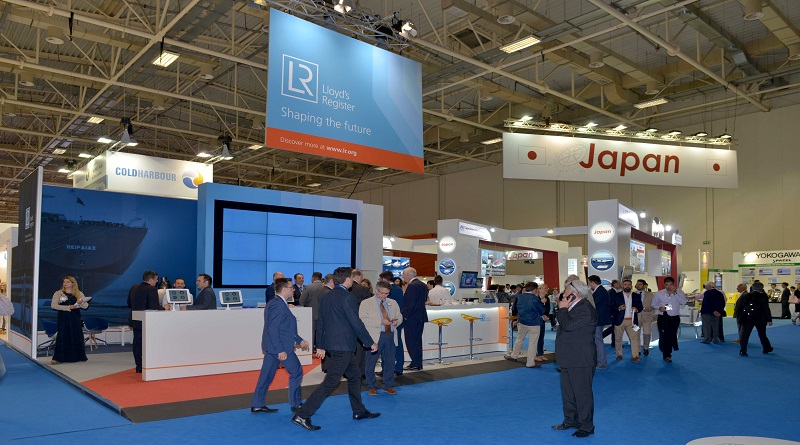 The volatility of oil prices, the ever changing regulatory framework and the projected exponential growth of global deep sea shipping tonnage are the factors likely to define the future energy requirements for the sea transportation industry according to propulsion system makers and classification societies who are among the 1.850 exhibitors gathered in Athens this week for Posidonia 2016, one of the world’s most prestigious maritime events.

“Regardless of any geopolitical scenario, global tonnage is predicted to double by 2030 due to growing middle class populations in India and China,” said Nick Brown, Marine Director, Lloyd’s Register Marine, one of the world’s leading classification societies present in this year’s Posidonia. “Our studies suggest that while heavy fuel oil will continue to be the most popular in terms of usage by the shipping industry there will be an increase in the diversity of the fuel mix with LNG predicted to account for up to 11 percent of deep sea shipping fuel. Two more drivers leading to the advent of alternative fuels can be classified in two broad categories: Regulatory requirements and environmental concerns, and availability of fossil fuels, cost and energy security,” he added. “We are working with designers, owners and equipment manufacturers to ensure their specific projects are considering all different alternatives including LNG as a viable alternative for localized trading in regional seas such as the Baltic Sea or the Mediterranean,” he concluded.

Indeed, engine manufacturers participating at this year’s Posidonia Exhibition seem to be in agreement that demand for alternative fuel propelled engines is on the rise. Michael Jeppesen, Mechanical Engineer at MAN Diesel & Turbo, a leading manufacturer of maritime propulsion systems, said that gas fuels are emerging slowly but surely.  “The infrastructure has significantly improved, the network of bunkering stations worldwide is fast increasing and oil companies are finally seeing the viability of the alternative fuels market for the shipping industry,” said Jeppesen.

“These positive developments have led to an increased interest from shipowners who are becoming more receptive to the idea of alternative fuel as the main energy source for their fleets. We currently have 150 alternative fuel engine orders in our portfolio for two stroke engines and this is mainly from Greek shipowners for deep sea LNG carriers. While two thirds of these orders are for LNG carriers the rest account for container vessels. “We have also developed the design concept for other fuel types such as methanol, LPG and ethane and we are already working to deliver nine methanol engines and five more for ethane. Ten per cent of our total order portfolio comprises non conventional fuel orders,” he added.

There are currently about 500 LNG-fuelled ships using their own cargo to meet their energy needs and a few tens of others specially converted to use this type of fuel for propulsion purposes. But if infrastructure development continues unabated, in the next ten years it is estimated that we will have a 50-50 split between conventional and new fuels, mainly LNG and LPG, according to Jeppesen.

Another leading propulsion systems manufacturer present at Posidonia this week is Wartsila and its spokesperson Dyonisios Antonopoulos, General Manager, Marine Solutions, agrees that LNG is the future. “LNG is a more environmentally friendly fuel and with the revolution of shale gas it appears that it will also be a cost efficient alternative versus the conventional heavy oil fuels. Wartsila was involved in the development of dual fuel engines early on and we believe that the additional capex required for LNG tanks will be easily offset by the attractive LNG prices. We have 1.500 dual fuel engines with more than 16m accumulated running hours across all segments including LNG carriers, merchant and offshore and this is likely to grow. We are particularly optimistic about the LNG use in the cruise industry which has significantly upped its investment in this segment of newbuildings.”

Theodosis Stamatelos, from Lloyd’s Register tends to agree that cost is key: “The two key drivers that will convince owners to convert to alternative fuels or order ready newbuildings is regulation and the commercial fuel split with the latter being on everybody’s lips in terms of what will be the difference in price between low sulphur heavy oil versus LNG. With the shale oil phenomenon we are seeing an increasing decoupling between the price of oil and the price of gas. Once the differential becomes clearer then we will see more projects start.”

The industry seems to be in a consensus that LNG as a fuel for shipping is here. The infrastructure required for it is happening, it is no longer on paper, the design is ready, the ships are being delivered, the technical challenges have been resolved. This is now purely a commercial decision.

Greek shipowners are leading the pack with a growing percentage of them asking for LNG ready notations effectively expressing their commitment to be ready to go LNG as soon as the regulation demands it for both existing vessels and newbuildings.

Posidonia 2016 is being held from June 6 – 10 at the Athens Metropolitan Expo. The event is organised under the auspices of the Greek shipping community and the five major associations representing Greek shipping interests: Ministry of Maritime Affairs & Insular Policy, Municipality of Piraeus, Hellenic Chamber of Shipping, Union of Greek Shipowners, Greek Shipping Cooperation Committee, Hellenic Shortsea Shipowners Association and Association of Passenger Shipping Companies. 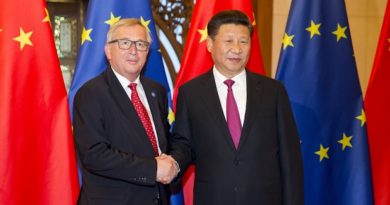 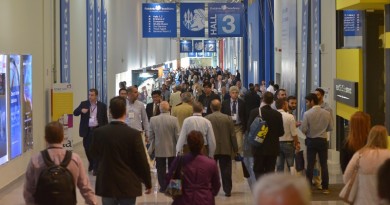 Major shipbuilding countries to participate at the Posidonia 2016 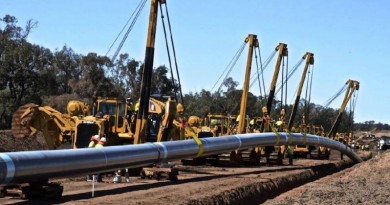