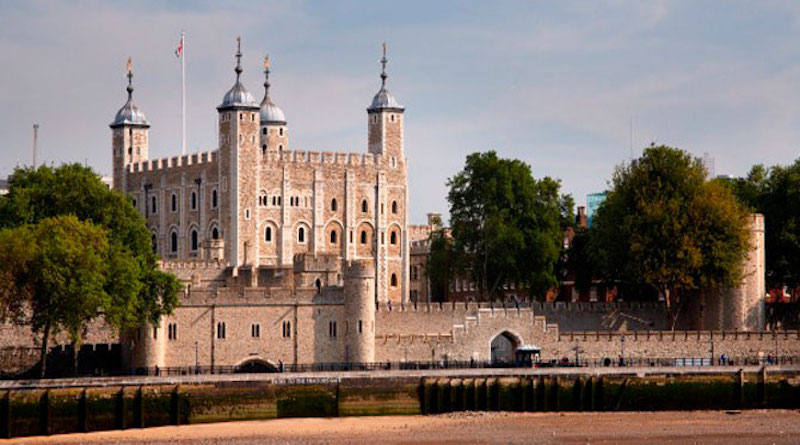 So this is day one. The UK voted and decided to leave the European Union. 51.9 percent of Britons voted for leaving, while 48.1 percent chose to remain. Walking on campus today, the University of York feels different. European and international students seem to have vanished. It is holiday season; certainly, a moment when everything stands still but today there is a different feeling to it. My friend, Natalie looks at me and finds it difficult to express what she feels, as a British, she feels ashamed even if belonging to the 48.1 percent that voted to remain.  To her, this is a moment of profound surprise, where a country that advocated certain principles is now unrecognisable.

We take a seat in the campus’ restaurant; fish and chips, with a discussion in the Italian language that Natalie speaks perfectly. She looks at me, the European, and words do not come to her. Her people seem to have let her down. We try to think of what Brexit will mean to the British living in Europe, to the European living in the UK. This is a decision that will affect millions of people. The narrow water dividing the island from the continent feels infinite today, the channel islands with their special status, important. Fish and chips and no idea of what will be but the understanding that this vote meant more than the exit from Europe.

This was a message sent from the British people to their government: the divide between what the establishment imagines the country is, and what people are living and working conditions, is significant. Nothing more than giving the responsibility of the depression tormenting thousands of British families to ‘immigration’ and the ‘European laws’ speaks volumes about the will of a Government to avoid any confrontation with the consequences of years of ill-conceived policies. The story is known, economic depression produces fear and insecurity, racism and a false sense of pride in the ability to ‘take one’s country back’, an abstract idea that works wonders far before the actual government implements any real measure to help its people.

As the day progresses, a sense of void pervades the atmosphere. People go about their business but sudden meetings are called to consider the ‘next step’, and the news that some European companies cancel business made online reaches me. Finally, a message from the Vice-Chancellor of the University of York goes to each international student. It reassures us: nothing will change in the immediate future. Will European students be confronted with double the amount of the current fees like the no EU students? Will they need a visa?  What about who is already here? The questions continue to come in.

How will England let go of the super-national system entered 40 years ago? Will the UK survive this as a unity? Scotland is already preparing the route for a new referendum; North Ireland is troubled by the decision, as it is Gibraltar. In the meantime, Nigel Farage exults, and he will certainly see more selling of his book Fighting Bull, the biography that traces the creation of UKIP (UK Independence Party). Natalie recalls 1930s Germany, and the power of economic depression on the political will of people. We drink an Italian espresso coffee and confess to each other how much we are deeply disturbed by the period of instability and insecurity ahead, by the prospect of possible spreading of racism and intolerance. We imagine how ironic would be to form a queue trying to emigrate to Ireland or Scotland if it declares its independence. We laugh, but we both know that such predicament is a real possibility now.

As a European, I feel a sense of dismay at the idea that this country had not the courage to fight against an unjust system managing the European Union and preferred to leave.  The decision has been made, though. 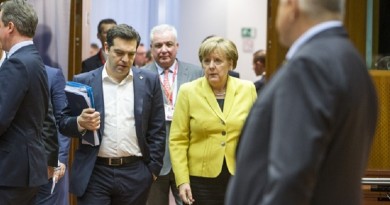 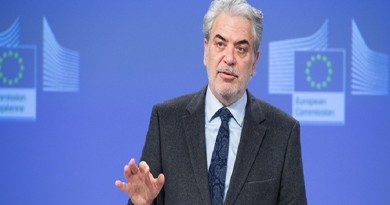 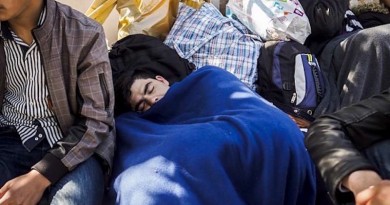