Ceramics from China – A hidden treasure 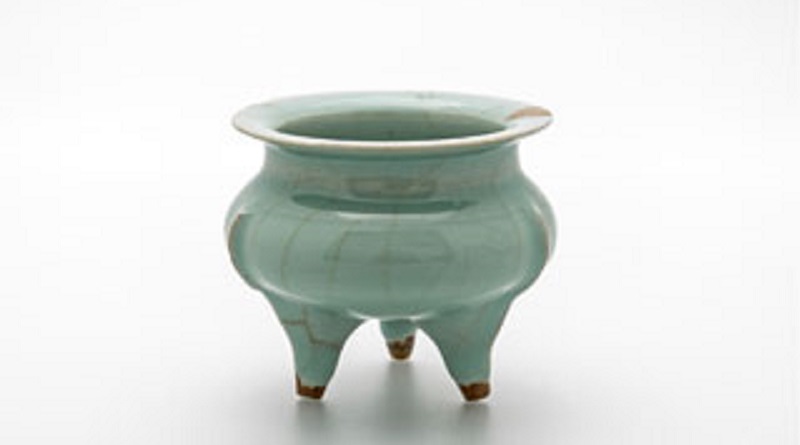 For the first time in 35 years, the Benaki Museum presents to the Greek and international public, highlights from its collection of Chinese ceramics. Ninety masterpieces of ceramic art from the historical collection of George Eumorfopoulos, donated to the Benaki Museum in the 1930s, testify to the global impact of Chinese civilisation, shed light on the course of contact between China and the West through art, and attest to the vision of the collector and his ties with Greece.

The exhibition is designed in such as way as to be read in two ways. One narrative explores the history and civilisation of China from the 3rd millennium BCE to the 19th century CE. Read anti-clockwise, the same objects illustrate the contact between China and the West throughout the centuries (14th–20th c. CE), with a focus on the interests of early 20th c. European collectors and experts in Chinese art.

The narrative focuses on Imperial China, exploring developments in society, economy and art from the Han dynasty (3rd c. BCE–3rd c. CE) to the last dynasty of the Qing (17th–20th c. CE).
Tang figures and models (7th–10th c. CE) animate everyday life and the transcendental universe of early China. The aesthetics of Song wares (11th–13th c. CE) set the standard for connoisseurs in China and artists in 20th century Europe alike. Ming polychrome porcelain (14th–17th c. CE) established China’s dominance in the international market. Last but not least, hybrids born out of the osmosis between the East and the West from the 16th until the 19th c. CE indicate the outset of contacts between the West and China.

Special tribute is paid to George Eumorfopoulos, one of the most important collectors of Chinese and modern art of the early 20th c. His donation to the Benaki Museum, around 800 objects, is unique in being a time capsule of early 20th century taste and learning of Chinese art.

The exhibition is accompanied by a publication in English with texts by George Manginis and a small booklet-guide in Greek.